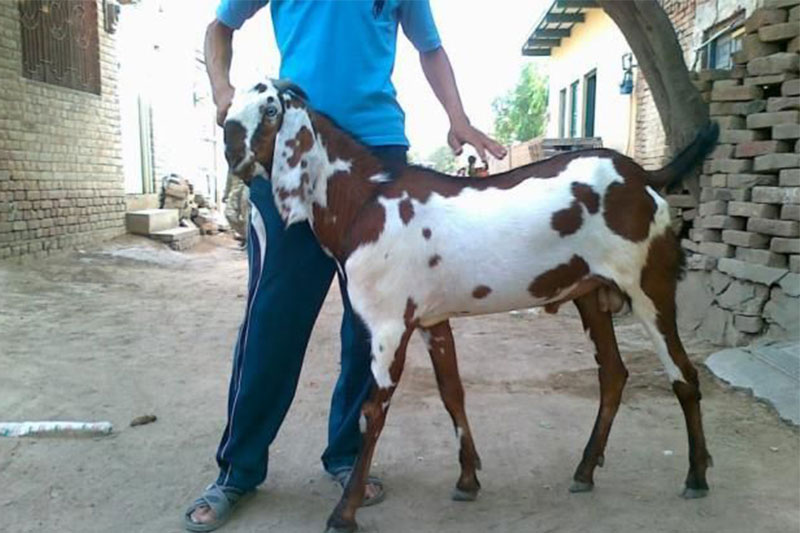 Members of Sri Lanka’s military have been accused of torturing a young Tamil goatherd. His family say that few of the goats he was tending have also disappeared.
The bruised young man has later been admitted to hospital.

According to the complaint lodged by relatives at the Thunukkai police station, 20 years old Rasaratnam Dhanushan had been beaten up on 30 June morning by soldiers at Eruvil when he was taking his goats for grazing at a woodland.

The young man had been prevented from calling his family by the soldiers who allegedly seized his mobile phone and handed him over to forest conservation officers around 7pm.

Forest officers in Mankulam have admitted Dhanushan to the Mulankavil rural hospital after alerting his relatives. He had been transferred to the Kilinochchi general hospital the next day for further treatment.

Relatives of the tortured victim have told police that a few of the goats have also gone missing.

The Sri Lanka Army has not made any statement so far.