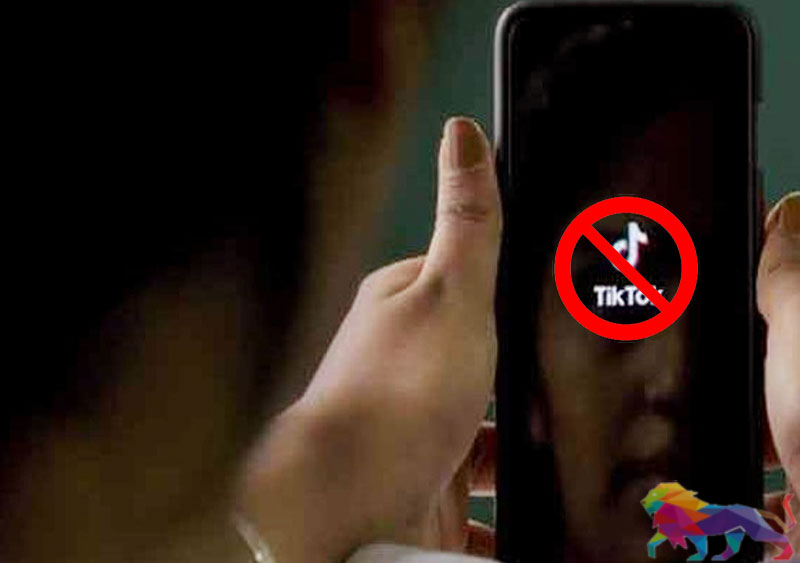 India's government has banned TikTok and dozens more Chinese-made apps it says are a danger to the country.

In a statement, it said the apps were "prejudicial to sovereignty and integrity of India, defence of India, security of state and public order".

In total, 59 apps were banned - among them popular messaging app WeChat. It follows escalating tensions along the disputed border between the two powers.

Both India and China deployed more troops to the Ladakh region in June.

India's Ministry of Information Technology said it was banning the 59 Chinese apps after receiving "many complaints from various sources" about apps that were "stealing and surreptitiously transmitting users' data in an unauthorised manner".

"The compilation of these data, its mining and profiling by elements hostile to national security and defence of India, which ultimately impinges upon the sovereignty and integrity of India, is a matter of very deep and immediate concern which requires emergency measures," the ministry said.

TikTok's parent company, ByteDance, is headquartered in Beijing and the app first became popular in the Chinese market before spreading worldwide.

So what is the impact of the ban? The ban is already affecting millions of users across India, who are unable to use the blacklisted apps.

"As China has shown, governments can indeed block apps - not just remove them from the app stores, which has already happened in India, so you can't install them afresh or upgrade an existing install," says tech policy expert Prasanto K Roy.

He adds that although there are ways to get around the ban, it will "effectively kill" popular apps.

"If over 95% of 100 million users exit, that kills the 'network effect' and most of the content, and hence an app like TikTok is no longer attractive." 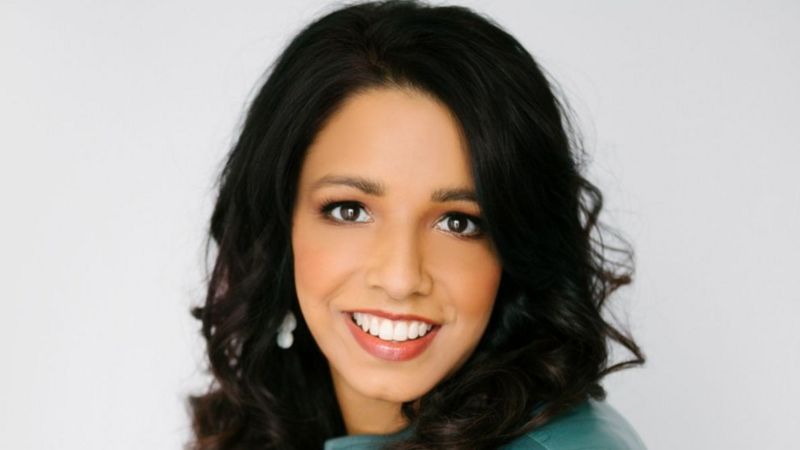 Geet is a polular TikTok star

In the years since it has launched in India, the app has become a platform for Indians of all ages and classes - from police constables to housewives - who dance, sing and perform for their followers. The app has turned many ordinary Indians into social media stars.

And Mr Roy says the ban will hurt all Indians who were making money and business connections through these apps.

"The thousands of TikTok influencers who were making a living off the platform and the many Indian traders and businessmen who need to connect to people in China and do that over WeChat —this cuts them off."

He agrees that there is cause for concern around how the apps treat user data, but he says the response should be in the form of a privacy law, which India doesn't have.

"It's a soft strike at the Chinese, payback for the claimed border violations and recent violent conflict," he adds.
(BBC)