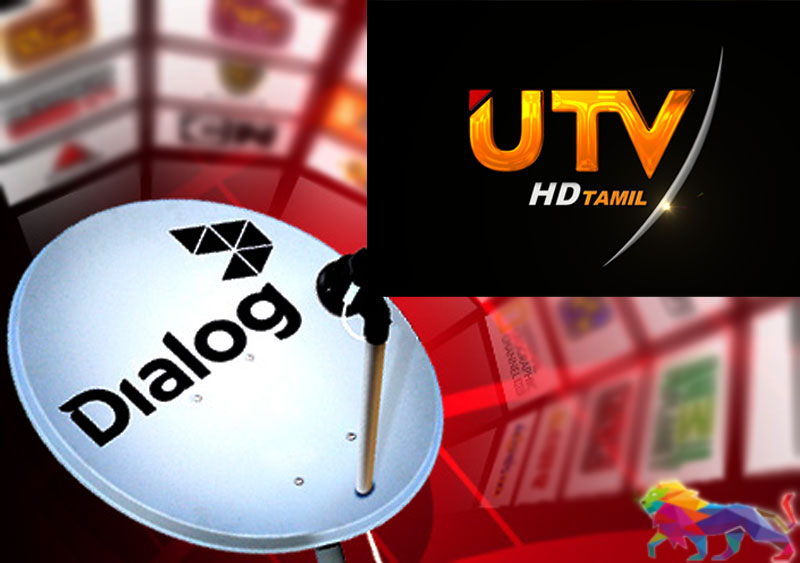 It is reported that the administration of Dialog TV has decided to suspend the live broadcast of UTV with immediate effect.
UTV is the most popular channel among the Sri Lankan Muslim community in particular and is ranked second among Tamil language viewers according to ratings.

However, Dialog TV has now announced through its broadcast that UTV will be suspended from its programming schedule.

Dialog TV has taken this decision in the backdrop of UTV preparing to launch a series of political programming targeting the general election.

At a time when all TV channels approved by the Telecommunications Regulatory Commission (TRC) are being broadcasted via Dialog TV, it is reported that the suspension of UTV is linked to certain influence exerted from the upper echelons of the government. However, When contacted regarding this, a spokesperson for Dialog denied the allegation.