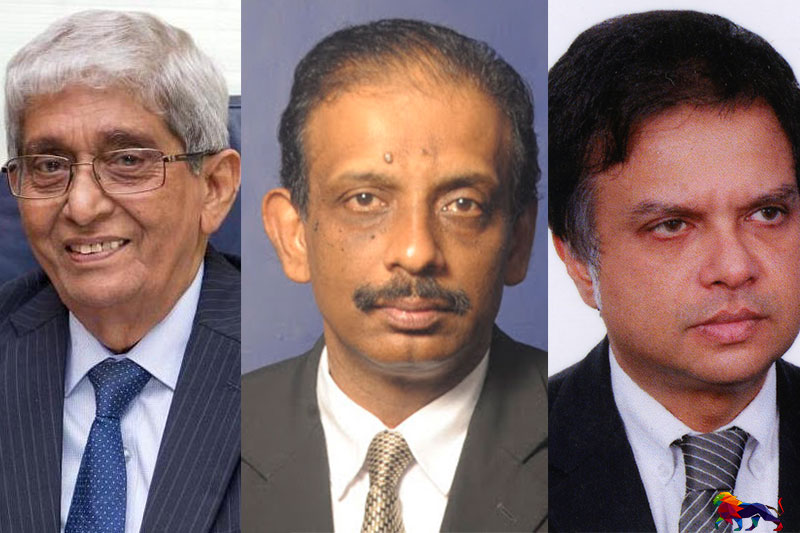 The Central Bank of Sri Lanka (CBSL) cannot take constructive decisions on the state of the country’s economy, when its main governing body, the Monetary Board is not
properly constituted, former Governor of the Southern Province, Rajith Keerthi Tennakoon, said issuing a media release.

Presently, there are only three members serving in the Monetary Board instead of the statutory number of five members. As the governing body, the Monetary Board is responsible for making all policy decisions related to the management, operation and administration of the CBSL, he pointed out.

Tennakoon asserted that it is not the CBSL but the Monetary Board that has the responsibility to proffer advice to the Government concerning the economy and related financial issues.

The former Southern Province Governor also said that the CBSL officials who had attended the meeting convened by the President at the Presidential Secretariat on Tuesday (16), were those who are known to carry out the instructions that are given to them by the Monetary Board.

He noted that had the President convened a meeting with officers of the Monetary Board there could have been far more tangible and constructive results rather than merely admonishing the CBSL officers who are only there to implement the decisions made by the Monetary Board.

Tennakoon reiterated that legal power on taking decisions concerning financial issues lies firmly with officers of the Monetary Board.

Hence, he questioned whether the Monetary Board officers would be able to proffer advice to the Government in the future, when they had been publicly humiliated by the head of the Government, the President himself.

Yet to fill vacancies of the Monetary Board!

He explained that the three existing members of the Monetary Board were Governor of the CBSL Prof. W.D. Lakshman, Secretary to the Ministry of Finance S.R. Atigalla (officially appointed) and appointed member Sanjeewa Jayawardena (PC).

He added that the vacancies created by the resignation of two of its former members, Nihal Fonseka and Dushni Weerakoon, have not been filled to date.

Those two vacancies would have to be filled after the names recommended by the Finance Minister (Mahinda Rajapaksa) to the President, being approved by the Constitutional Council, through an appointment letter issued by the President. 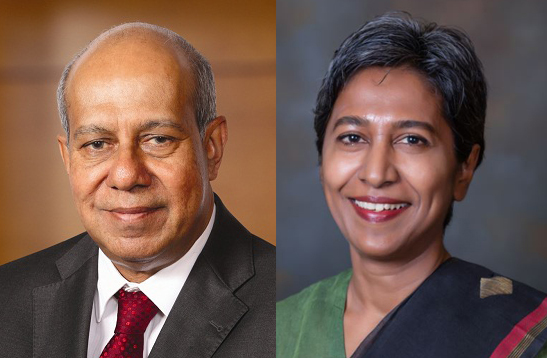 Tennakoon noted that if according to the President, the two CBSL officers who are responsible for the country’s present economic mess are W.D. Lakshman and S.R. Atigalla, then the President has the power to fire them instantly.

He observed that it would not be difficult even to sack Sanjeewa Jayawardena (PC), who is said to be closely connected to the present regime.

He has lastly asserted that merely lambasting the officers of the CBSL, instead of finding fault for the country’s present economic mayhem with those serving at the Monetary Board, would not serve the purpose of this Government.