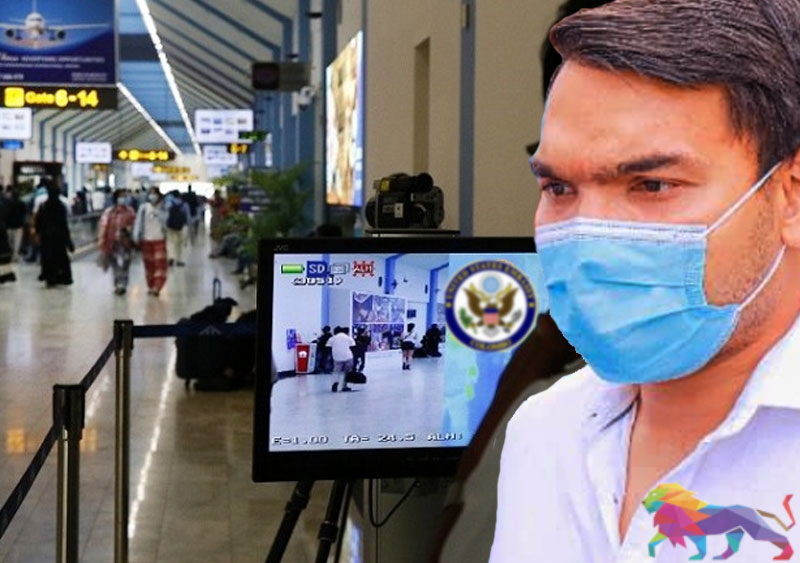 Responding to reports that a US diplomat had refused PCR testing upon his arrival at the Bandaranaike International Airport (BIA), Namal Rajapaksa, former parliamentarian and
the son of Prime Minister Mahinda Rajapaksa, took to twitter to voice his objection.
"Reports regarding a US diplomat refusing PCR tests at the BIA is so disappointing. Vienna Convention or not, the world's in the midst of a global pandemic & what we need more than ever is cooperation & respect of one another's national frameworks which are put in place to save lives," he said.

However, according to the 'Sunday Morning', the US diplomat was kept for four hours at the BIA and was released after discussing with the Secretary to the President Dr. PB Jayasundara and Foreign Secretary Ravinatha Aryasinha.

Meanwhile, spokesperson for the US Embassy Nancy VanHorn when contacted by 'Ada Derana' noted that US diplomatic staff adhere carefully to Sri Lankan COVID-19 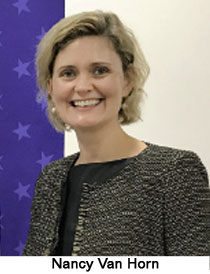 guidelines, including quarantine restrictions, in close coordination with the Ministry of Foreign Relations.

However, President Gotabaya Rajapaksa on June 04 had instructed officials to carry out PCR tests for COVID-19 on passengers at the airport upon arrival to Sri Lanka, and to direct them to a separate area until the results are released, before following the immigration procedure.