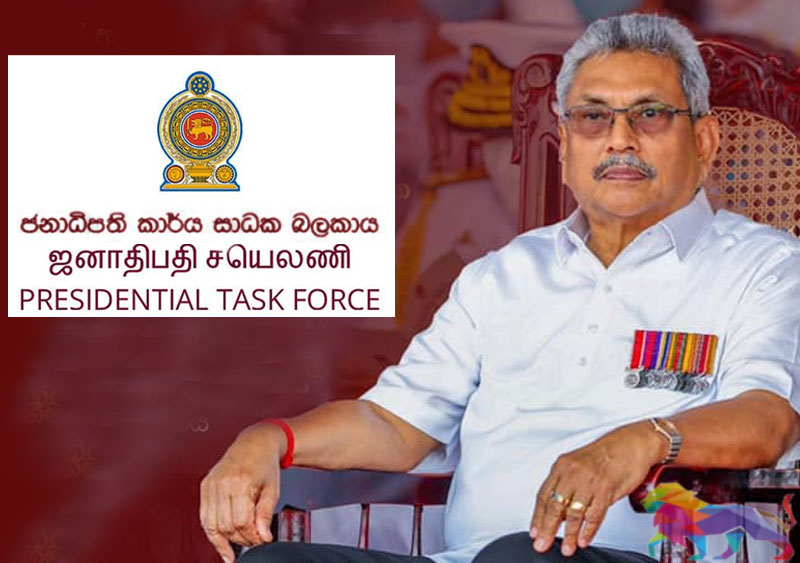 People for Equality and Relief in Lanka (PEARL) have raised serious concerns over the establishment of two presidential task forces this week by President Gotabaya Rajapaksa
noting that it will set the country on a firm course to autocratic governance.

PEARL stated that these new presidential task forces are a serious escalation in the president’s move to militarize the activities of the state in the name of national security and as a response to the pandemic.

"Both new task forces appear to be exclusively Sinhala and include suspected war criminals, indicating Sri Lanka’s strengthening of its ethnocracy with the backing of a president who stands accused of mass atrocities," they said.

"His appointment of war criminals to lead the task forces reiterates his absolute disregard for international calls for accountability for the mass atrocities committed against Tamils in 2009,” Manoranjan added.

The “Presidential Task Force to build a Secure Country, Disciplined, Virtuous and Lawful Society” is made up entirely of military and police officials.

The goals of the task force are written ambiguously - to “curb illegal activities of social groups” and “take legal action against persons responsible for...anti-social activities”. This gives the task force a wide remit, which solidifies fears that Sri Lanka could strengthen its restriction of human rights organizations, Tamil civil society groups, and political actors.

The “Presidential Task Force for Archaeological Heritage Management in the Eastern Province”, must be seen in the wider context of state-sponsored Sinhala colonization in the east led by the military, government officials, and the Department of Archaeology, PEARL observed.

"Currently, colonization occurs through the construction of Buddhist temples in this Tamil and Muslim majority province. The task force, which is made up exclusively of Sinhala appointees, will undeniably serve as an extension of this project to identify and safeguard Sinhala-Buddhist 'historical sites', at the expense of Tamil or Muslim sites," PEARL stated.