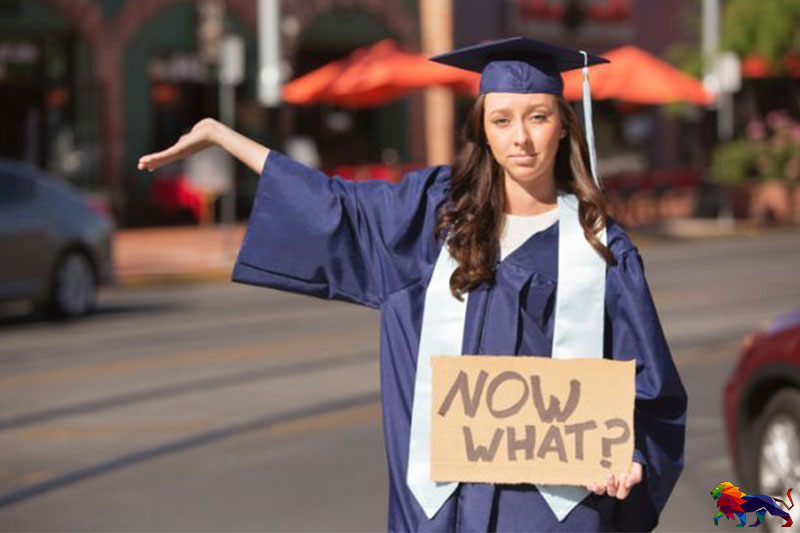 This year’s cohort graduating from universities in several Asian countries – India, Sri Lanka and Afghanistan – like others elsewhere, are facing a bleak jobs environment due to
the coronavirus crisis, which has closed universities, disrupted exams, cancelled job interviews amid travel bans in many regions and caused economic havoc which will see many graduate-recruiting companies go to the wall.

Governments have responded in various ways – in richer countries in Asia such as Singapore, Hong Kong and Japan universities themselves are creating jobs and internships backed by government funds. But in South Asia with its predominantly younger demographic and already high youth unemployment rates, government stimulus packages to keep their economies from crashing and bailouts for particular economic sectors or industries may not go far enough to help new graduates.

In Sri Lanka, the education sector has been badly hit by the COVID-19 outbreak. All schools, universities, higher education institutions and tuition classes have been closed since 12 March. The university admissions process for the new academic year and final exams at schools and universities have been postponed.

Sri Lanka has had some 1,371 cases and 10 deaths to date, according to the health ministry, with a sharp rise in the number of cases since mid-May. Experts say more than a million Sri Lankans are likely to become unemployed or underemployed due to the economic effects of the pandemic, though most government jobs are secure. Around three-quarters of the country’s graduates are recruited into the public sector each year.

“Earlier I saw a lot of training and job opportunities, but now when we take the newspaper, there are only very few vacancies. Even recruitment websites are running low with vacancies,” said a female final-year undergraduate student who is seeking an internship. “A lot of my friends are also struggling to find a place to get training.”

Most of the country’s economic activities have been at a standstill from March. Many businesses cut jobs and salaries as cash flow was hit by the lockdown.

The Central Bank of Sri Lanka says the economy is likely to be impacted severely and GDP growth could decline to 1.5% in 2020, compared with 2.3% growth in 2019. The International Monetary Fund is predicting negative growth.

The government has tried to repurpose a government graduate employment scheme set up in advance of elections earlier this year, using money under its pandemic relief package to pay unemployed graduates for March while training them for COVID-19 control and tracking work. But the graduate scheme only applies to those who graduated before the end of last year. This year’s graduating cohort does not qualify.

In early March, the Sri Lankan government recruited around 45,000 unemployed graduates and sent them appointment letters for the training programme. However, the programme was suspended by the Election Commission on the grounds that it was being implemented at a time when parliamentary elections had been called for 25 April – and the election has now been postponed to 20 June due to the COVID-19 outbreak and could be postponed further.

The convener of the Combined Association of Unemployed Graduates, Venerable Thenne Gnanananda Thero, said: “The government promised to give jobs to all unemployed graduates, but there are still graduates who have not received the appointment letter.”

Thero told University World News the government promised to provide training and a monthly salary of INR20,000 (US$264) but some graduates had not received their salaries yet. Protests are being voiced through social media as protests are banned during the COVID-19 lockdown, he said.