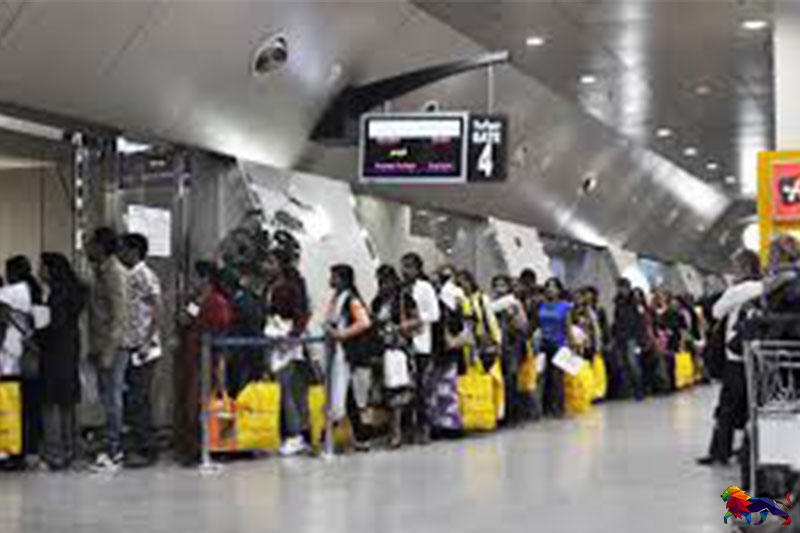 Middle East amid the Covid-19 scare.

The trade unions have highlighted that Kuwait alone has 19,000 workers who are forced to live under worsening conditions after their visa had expired. They remind that it is the duty of the government bring them home.

“A formal process should be initiated to bring the workers stranded in the Middle East back to the country and the government avoiding taking such action by claiming lack of facilities is disgusting,” said a joint statement by the 22 trade unions.

The government has announced that about 41,000 Sri Lankans abroad have expressed their willingness to return to Sri Lanka.

“H.E the President has instructed to pay special attention to the Sri Lankans in the Middle East and the Maldives in regard to repatriation to Sri Lanka in future. However, we have to inform that, they have to be repatriated systematically,” said co-cabinet spokesman Dr. Ramesh Pathirana a week ago.

Earlier the government had brought home 4,500 Sri Lankans from countries including the Seychelles, UK and India in special flights according to figures released by the ministry of foreign affairs.