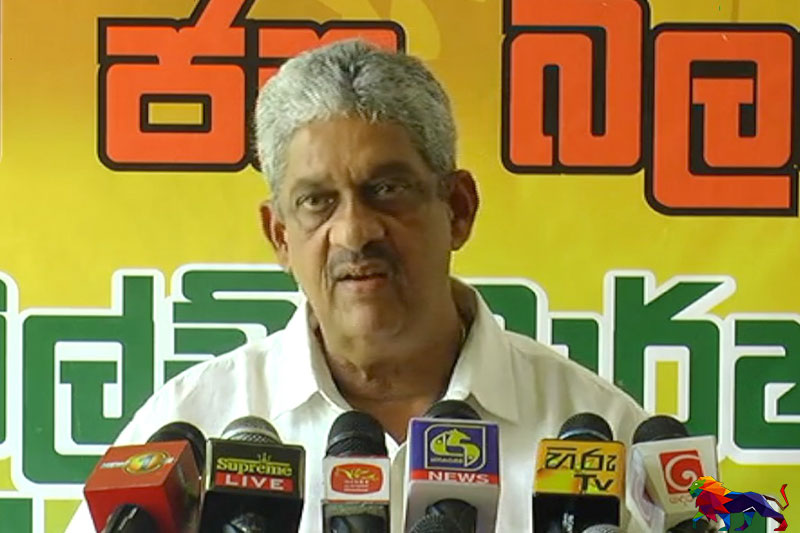 Sri Lanka’s top military commander has casted doubts about collecting millions from the public for a Covid-19 relief fund.

The country’s wartime army commander suspects that the money in the relief fund might end up in the wrong hands than serve those affected by the pandemic.

“This will face the same fate that the ‘Api Wenuwen Api’ fund met. That fund had Rs. 4500 million. The funds were never audited. The money is missing,” Field Marshal Sarath Fonseka told journalists in Colombo.

He was referring to a relief fund launched during the first Rajapaksa government in collaboration between the ministry of defence and the Central Bank of Sri Lanka to build 50,000 houses for security force members.

Local as well as foreign donors have been invited to contribute to the Fund, which is handled by Major General K.B. Egodawela, Director General (Administration).

He was a suspect alongside Gotabhaya Rajapaksa in a corruption case for allegedly causing a Rs. 11.4 billion loss to the government by permitting Avant-Garde Maritime Services (Pvt) Ltd to operate a floating armoury during the Mahinda Rajapaksa presidency.