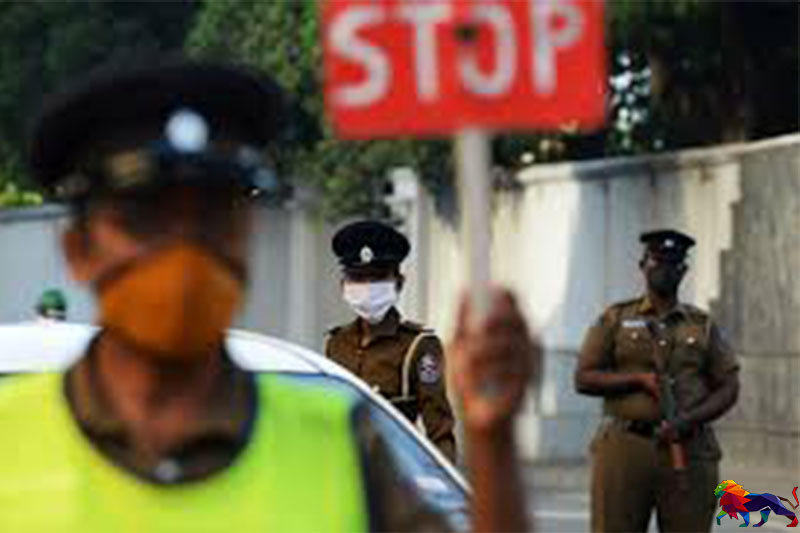 Police in Sri Lanka are being heavily questioned on the legal validity of arrests carried out against alleged publication of ‘misinformation’ and criticism of officials during the
Covid-19 pandemic.

Arrests made for alleged statements online, and the police warning against those who are critical of public officials, are bound to have a chilling effect on people’s freedom of expression, the National Human Rights Commission has told the police chief.

”It is the duty of our Commission to point out that any action taken to limit freedom of expression and other such rights in a democracy, even during a period of emergency, must be within the framework of the law,” said the commission’s head Deepika Udagama in a letter to the Acting Inspector General of Police Chandana Wickremeratne.

“HRCSL recognizes the need to lawfully curb misinformation that can cause panic and pose a serious threat to public order and public health when the entire country is facing an unprecedented public health crisis. However, such arrests must be legally valid, must not be arbitrary and disproportionate and must not be carried out in a discriminatory manner.”

The HRCSL chairperson questions the legal basis of the use of the provisions of the Quarantine Ordinance and the Disaster Management Act.

Dr. Udagama adds that one B report does not specify the legal basis of the arrest at all. She reminds the Police Chief that if misinformation, which has a negative impact on public order and public health, is to be curbed, there must be a sound legal basis for action taken by law enforcement authorities.

The warning issued by the Police Media Division letter to media institutions that legal action would be taken against those who criticize officials, is bound to have a serious chilling effect on people’s freedom of expression ,cautions the Human Rights Chairperson.

“The right to comment on, and indeed criticize, the performance of public officials or of anyone else or any policy is a fundamental aspect of a democratic society. It is through criticism and commentary that we improve governance and strengthen democracy.”

The discriminatory manner in which Section 3 of the International Covenant on Civil and Political Rights (ICCPR) has been used to arrest people has also come under criticism.

“At the same time, we wish to point out that it is essential to ensure that s. 3 is invoked in a non-discriminatory manner providing protection to all communities,” says the letter to Acting IGP Chandana Wickremeratne. “If not, the law becomes a weapon against certain communities and defeats the very purpose for which it was enacted by Parliament. Our observations on arrests made thus far under the above provision do not make It possible for us to come to a reasonable conclusion that the provision has been invoked in a non-discriminatory manner.”

Sri Lanka is facing local and international criticism for its militarized Covid-19 response and arrests of dissidents.