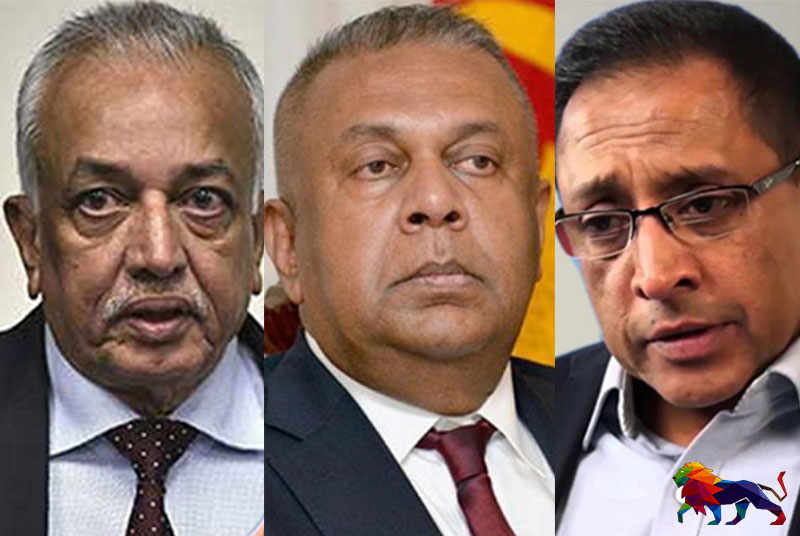 It is reported that Ravi Karunanayake has agreed to hand over the 'swan' symbol along with the approval of the UNP's Working Committee to the Samagi Jana Balawegaya led by Sajith Premadasa.

The New Democratic Front (NDF), a party affiliated to Ravi Karunanayake under which the 'swan' symbol was registered, had placed a few conditions to release the symbol to the Samagi Jana Balawegaya. However, those conditions were rejected by the Sajith faction.

Over the past few weeks, there were serious internal disagreements over the symbol of the new alliance.

Former ministers Kabir Hashim, Malik Samarawickrama, Mangala Samaraweera and Rajitha Senaratne had made a concerted effort in the past few days trying to reach an interim agreement.

They had met with Ranil Wickremesinghe and Sajith Premadasa on Tuesday (03) as well as today, albeit separately and held several rounds of discussions to reach an agreement.

Furthermore, Rajitha Senaratne and Malik Samarawickrama had worked diligently to find a compromise with Ravi Karunanayake.