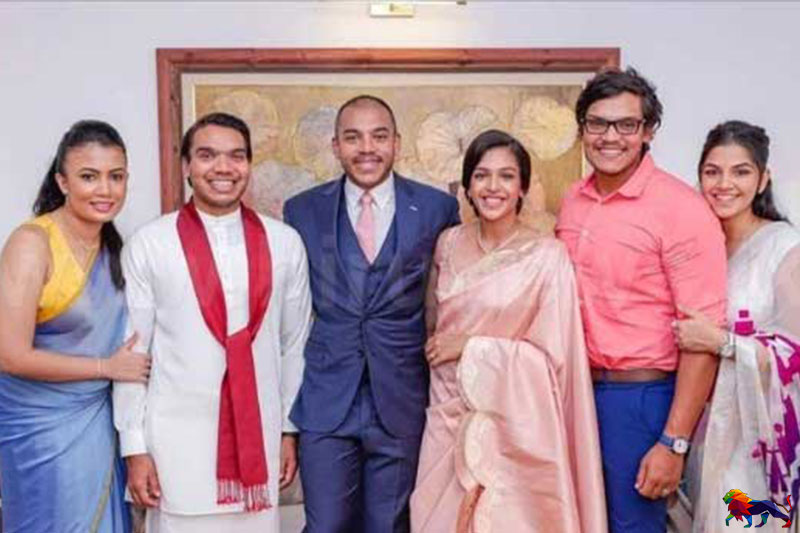 A daughter-in-law of Prime Minister Mahinda Rajapaksa has bought over shares of a company known as 'Media Factory (Pvt) Limited' which engages in media scheduling, reliable sources revealed to theleader.lk

It has been reported that these shares have been bought at a high price for the purpose of steering the propaganda campaign for the next general election.

Media Factory was also under investigation by the Commission to Investigate Allegations of Bribery and Corruption (CIABOC) set up by the past government.

The investigation was on the non-payment of money due to the Independent Television Network (ITN) which aired advertisements of former president Mahinda Rajapaksa in 2015 for his then presidential campaign. The scheduling of the advertisements were carried out by 'Media Factory.'

The Independent Television Network (ITN) had sent a letter to 'Media Factory' on the settlement of monies due for the advertisements on 27 January 2015 and had acknowledged that Media Factory had in fact paid the full amount that was due to them.