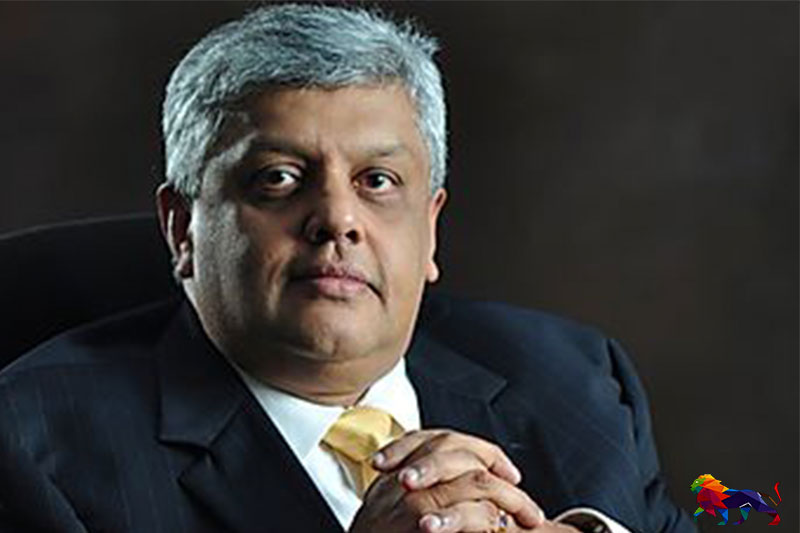 The former Chairman of People's Bank, Mr. Mano Tittawella passed away this morning in Melbourne, Australia.

Tittawella functioned as the Secretary General of the Secretariat for Coordinating Reconciliation Mechanisms (SCRM), which is entrusted with coordinating transitional justice mechanisms in Sri Lanka.

He also served as the Senior Adviser to former Minister of Finance, Mangala Samaraweera.

He was the first Chairman and the Chief Executive Officer of the Strategic Enterprises Management Agency (SEMA), which was an initiative that he promoted to bring better accountability, good governance and enhanced performance to the largest public enterprises in Sri Lanka.

Apart from serving on the Board of National Council for Economic Development (NCED), which was the apex body, coordinating all economic development activities in Sri Lanka, he served as Chairman of Task Force to Rebuild the Nation (TAFREN), which was set-up to handle post-tsunami reconstruction and recovery of the country.

He has an MBA in Capital Markets & Finance, from the University of Edinburgh and a Post-graduate Diploma in Human Computer Interaction from the British Open University. He was also a Member of the International Board of Trustees (IBT) of the Chartered Institute of Marketing (CIM) UK, from 2000 to 2003.