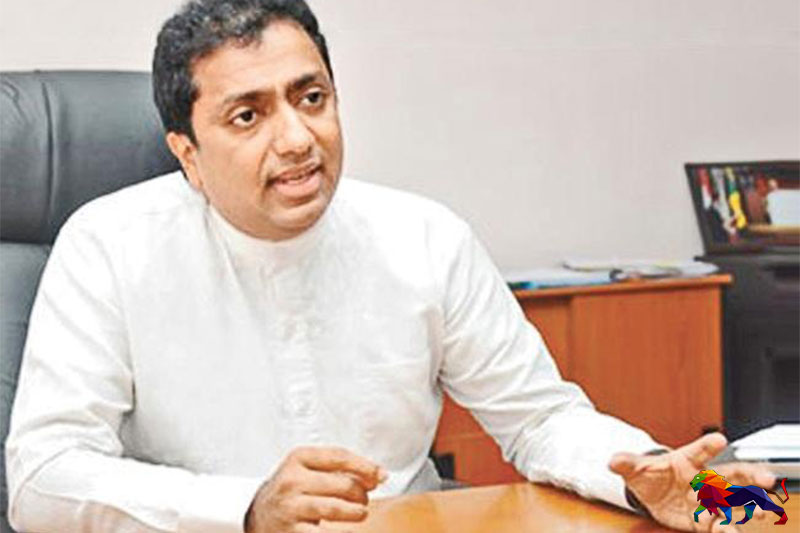 UNP MP Nalin Bandara on Tuesday (19) claimed that the party had failed to fully extend its support to Premadasa’s campaign.

The UNP General Secretary further noted that the Sirikotha office had successfully implemented all the tasks delegated by the Vauxhall Street main campaign office and had extended its full support whenever the need arose.

“The Vauxhall Street campaign office was in-charge of collecting campaign funds. If there are any misappropriations, it should be taken up with that office.”

Kariyawasam added that no such concerns were voiced at the campaign review meetings held during the days leading up to the presidential polls.