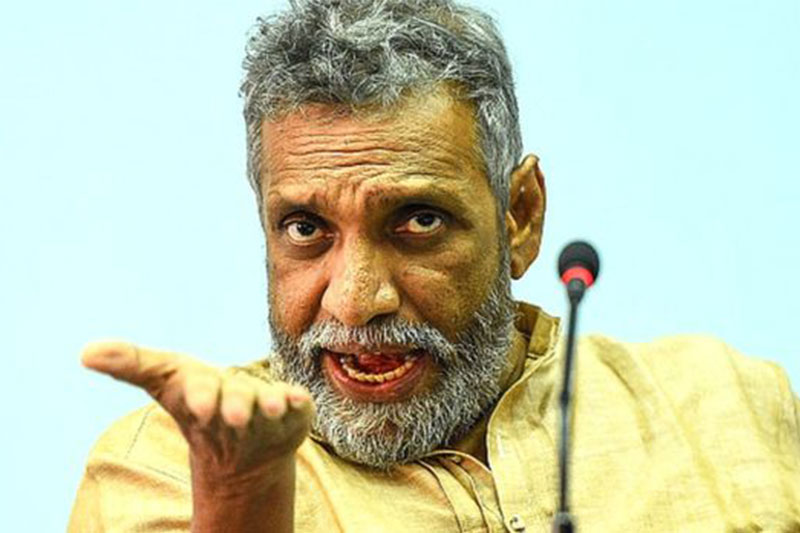 Issuing a special statement, the Chairman of the Election Commission (EC) has stressed that the postal vote results being circulated on social media are false.

The complete statement issued by the EC Chairman below:

"As at 9.40 pm today (16), the counting of postal votes had commenced. The counting is now at its final stages. However, the postal results and other related documents being circulated online are not authentic.

A minor flood situation has occurred in the Ratnapura, Kegalle and Badulla districts after experiencing heavy rains.This had hampered the efforts to bring the ballot boxes to the counting centres. Counting at some centres commenced after only after 10pm," he said adding that there might be a delay in announcing the votes.

Following the EC Chairman's statement, posts put up on websites that had extended their support to Gotabaya Rajapaksa have been removed.