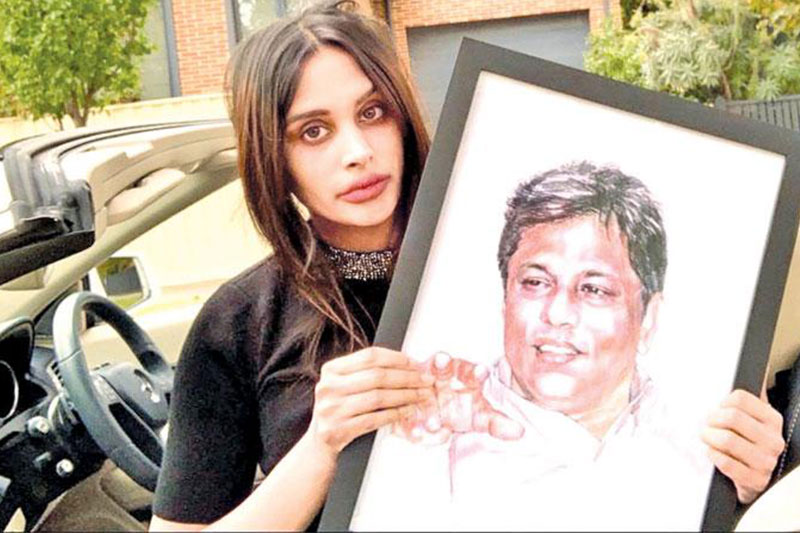 Daughter of slain journalist Lasantha Wickrematunge, Ahimsa Wickrematunge and her legal team filed a notice of appeal to the Ninth Circuit Court of Appeals on Wednesday

(13), contesting the United States District Court’s decision to grant former Sri Lankan Secretary of Defence Gotabaya Rajapaksa immunity for the suit related to the assassination of her father, San Francisco based The Center for Justice and Accountability (CJA) said.

The United States District Court for the Central District of California had held that it lacks the jurisdiction to consider Wickrematunge’s claims because, in the court’s view, Rajapaksa is entitled to common law foreign official immunity for the acts that are alleged—acts of torture, extrajudicial killing, and crimes against humanity.

The CJA has noted that the court had erroneously awarded Rajapaksa immunity even though Sri Lanka did not request it, and incorrectly found that Rajapaksa’s actions were committed within his official capacity as Sri Lanka’s secretary of defence, despite the fact that Lasantha’s assassination was neither authorised nor ratified by the Sri Lankan Government.

The District Court made no finding on the actual merits of the allegations against Rajapaksa, which include his alleged responsibility for the extrajudicial killing of Lasantha Wickrematunge and for the Sri Lankan Government’s campaign of violence against journalists during Sri Lanka’s civil war, the CJA has further stated.