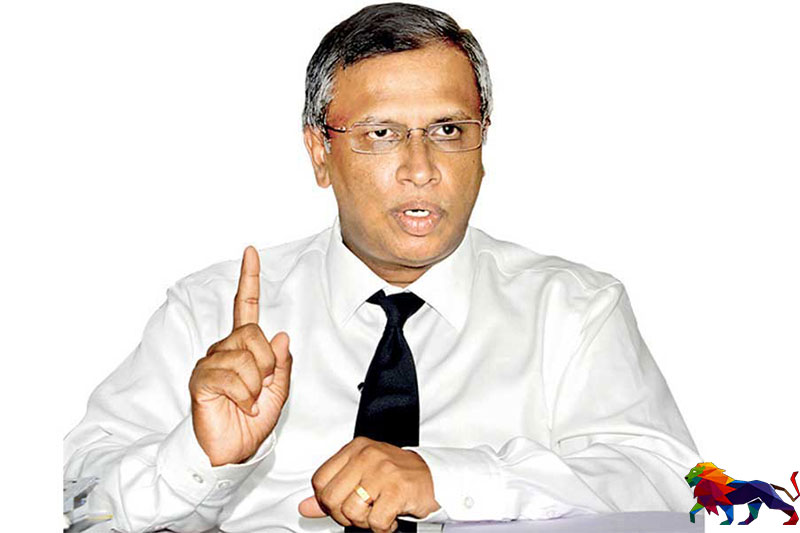 Sumanthiran through his lawyers has written to the acting IGP to open an investigation to an offence under Section 3 of the International Covenant on Civil and Political Rights (ICCPR) Act, No.  56 of 2007.

The lawyers for Sumanthiran have stated that three articles have been published in three newspapers – Mawbima, Ceylon Today and Aruna - that attribute to their client’s words to the effect that the Tamil people should vote for Sajith Premadasa in order to defeat the Sinhala people, or similar variations.

“We are instructed by our client that the said reports are blatant falsehoods. Our client unequivocally denies making such a statement. These false reports are a propagation of racial hatred that constitutes incitements to discrimination, hostility or violence, which amounts to an offence under the ICCPR Act,” the complaint has noted.

“In the circumstances, we kindly request to immediately investigate the matter and take steps according to law including reporting fact to a magistrate and apprehending those responsible. Our client looks forward to cooperating fully with a criminal investigation launched into this matter and trusts the matter will receive your fullest attention,” Sumanthiran’s lawyers have added.