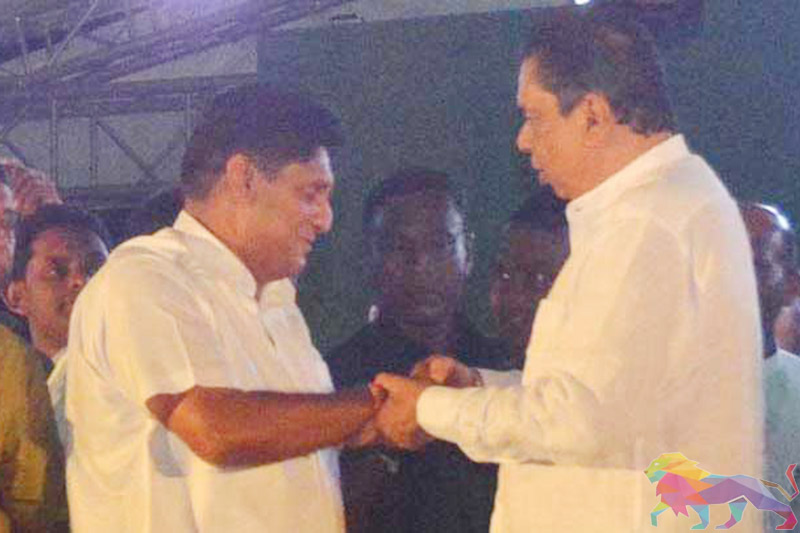 Presidential candidate Ajantha Soyza, who is a former parliamentarian, has decided to withdraw from the presidential election campaign and extend his support to

He met with Premadasa and extended his support to the NDF candidate.

According to Soyza, the impressive election policy statement presented by Premadasa was the reason for his decision to support his candidature at the upcoming presidential election.

Several other presidential candidates have also agreed to extend their support to Premadasa at the November 16th election.