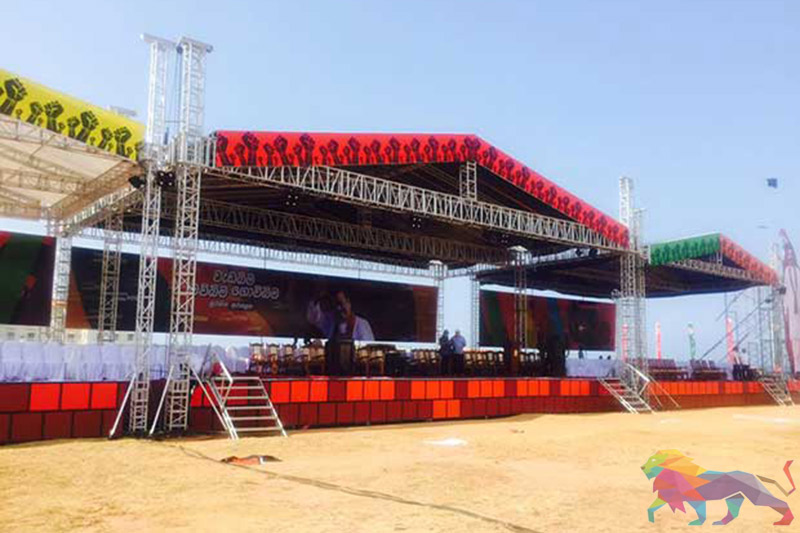 The decision was taken as SLFP MPs attending the rallies have been continuously booed and heckled by rally goers after being egged on by provincial leaders of the SLPP.

The SLFP has therefore decided to hold separate meetings to support Gotabaya Rajapaksa.

Currently around six SLFP MPs have been publicly heckled to their great embarrassment at SLPP election rallies.

It has been revealed that provincial leaders of the party are concerned that SLFP members would pose a threat to them at the next General Election and has resorted to these kind of tactics.

Meanwhile, SLFP MP Shantha Bandara claims a group of drunk men had been sent to heckle him at a rally in Alawwa. He said they had even booed Opposition Leader Mahinda Rajapaksa forcing him stop his speech half way.

Bandara says only around 20 people acted in that manner and it appeared to have been an organized act. He alleged that they had been heckling and shouting from the beginning of the rally to its very end.

He alleged that those hoping to enter the parliament and the local government had planned this act. Bandara made these statements at a public meeting in Hettipola.