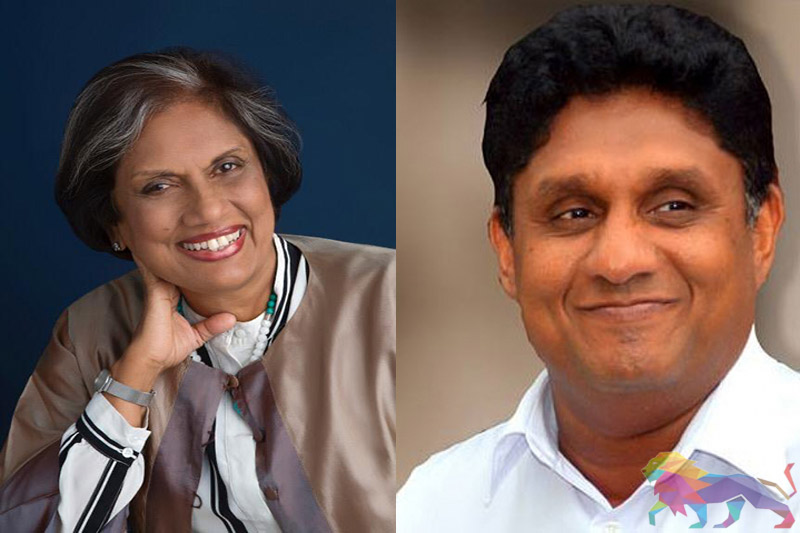 Accordingly, the ‘Api Sri Lanka’ movement and the UNF will sign a MoU tomorrow (01) at the Taj Samudra Hotel, Colombo.

The ‘Api Sri Lanka’ movement consisting of a majority of the Sri Lanka Freedom Party’s seat organisers have decided to organise a large number of rallies across the island in a bid to protect the SLFP and voice their dissent against the Rajapaksa family and the Sri Lanka Podujana Peramuna.

The organisation has also announced that a convention will be held on October 5 at the Sugathadasa Indoor Stadium in Colombo.

The signing of the MoU will be attended by leader of the United National Party (UNP) Prime Minister Ranil Wickremesinghe and Presidential hopeful Minister Sajith Premadasa.