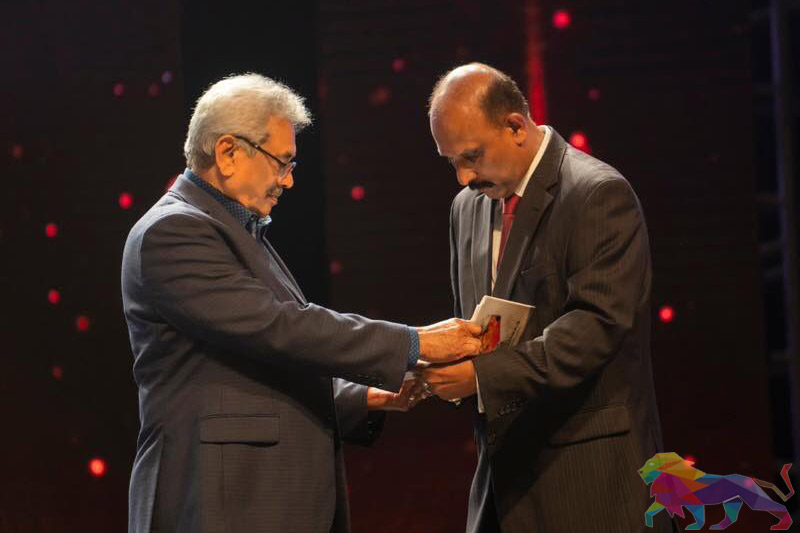 as the Secretary of Defence immediately, reliable sources told The Leader.

According to the source, Gunaratne had recently told a group of friends from the business field that Rajapaksa has promised to appoint him to the post.

Veteran journalist Sunanda Deshapriya in a recent political commentary had hinted at the same.

"It has been reported that from each polling division, 40 retired soldiers have been chosen and tasked with ensuring the protection of Gotabaya Rajapaksa. If he is appointed, his Secretary of Defence would be a racist General and a stalwart in his Viyathmaga organisation."

However, on inquiry, a close confidante of Gotabaya Rajapaksa told The Leader that no decision has been made on the post. "We need to win prior to appointing secretaries," he noted.