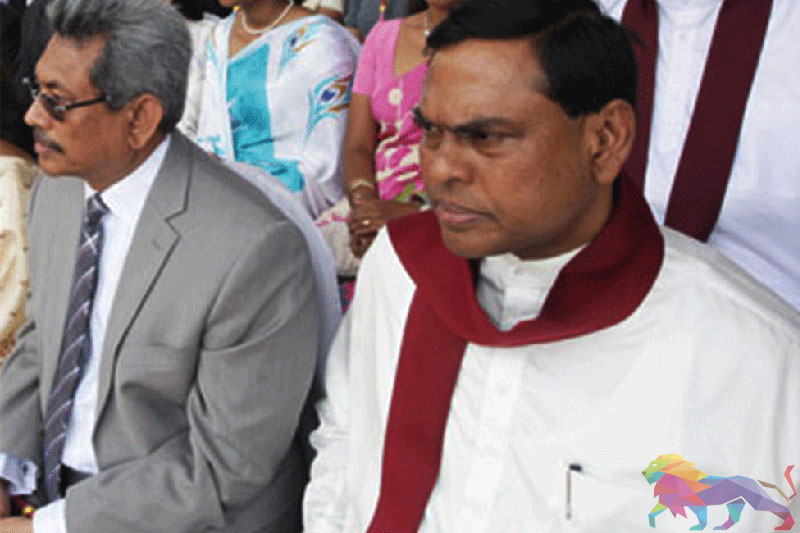 SLPP National Organiser Basil Rajapaksa had recently made the proposal to the JVP leadership during a telephone conversation.

The revelation about Basil’s request from the JVP was made by JVP MP Bimal Rathnayake during a public discussion.

However, Ratnayake noted that the party leaders had rejected the proposal, saying that they would only ask their supporters to vote for their presidential candidate Anura Kumara Dissanayake.

“Giving a second preference is a personal choice of the voter and it is their democratic right, we cannot tell the voters about a second preference,” the JVP leaders had told Basil, adding that the JVP members always voted for the symbol and did not pay attention to preferential votes.

JVP MP Sunil Handunnetti has confirmed to The Sunday Morning that Basil had made a proposal to secure a second preference vote for his brother Gotabaya.

However, Handunnetti has said the JVP would not support Rajapaksa at any cost.

“We had decided to field our own candidate as the public were fed up of the current administration and therefore, there is no reason to support Rajapaksa directly or indirectly,” Handunnetti has said.

However, SLPP Media Spokesman Keheliya Rambukwella has said his party’s National Organiser Basil Rajapaksa had denied holding any such discussion with the JVP on the second preference vote.