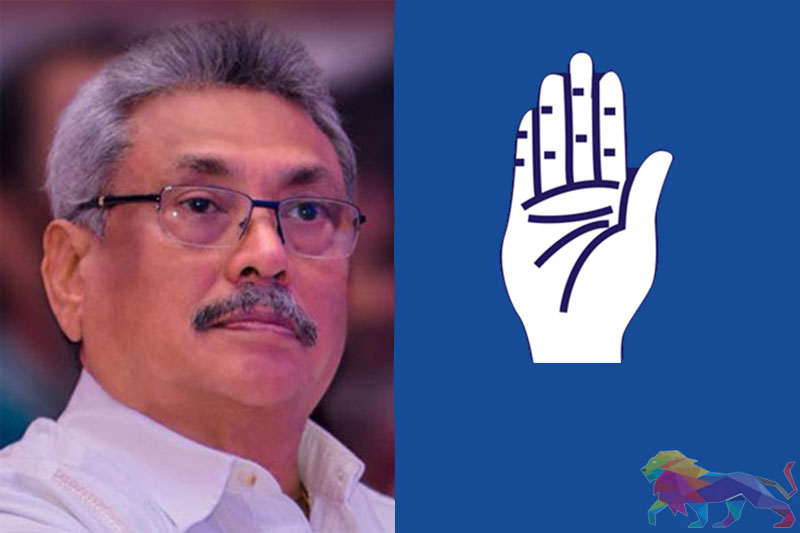 (SLFP) organisers that he will take the responsibility of all SLFP members and ensure that they are not subjected to any unfair treatment by the SLPP or its loyalists.

Rajapaksa has given this assurance to the SLFP organizers who had attended the signing of the memorandum of understanding (MoU) between him and the SLFP held on Saturday (19).

He has said that he would ensure the SLFP would be granted its due respect in the SLPP campaign and afterwards.

He had further noted that he was a man of his word and that he would take the responsibility of all SLFP members supporting his campaign.

“I’m known as a man of my word and I give you the assurance that I will ensure the SLFP does not face any unfair treatment. I guarantee that,” Rajapaksa has said.

The SLFP organizers has noted that although the SLPP has a vote base of five million, it could not win without the SLFP’s 1.5 million vote base.

“Your five million can be larger in numbers than the SLFP’s 1.5 million, but you cannot win without this 1.5 million. The SLPP needs to understand what’s important,” SLFP National Organizer, MP Duminda Dissanayake has said at the event.
Rajapaksa has admitted and said he could not win without the SLFP support.