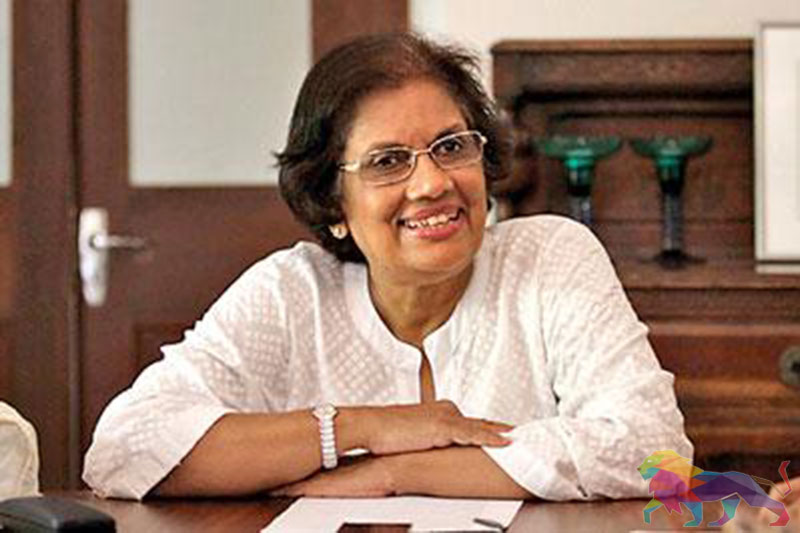 commence an organized campaign together with the SLFP organizers to defeat the Rajapaksa led Sri Lanka Podujana Peramuna (SLPP) at the upcoming presidential election.

Upon her return to the country, Kumaratunge is to meet with several SLFP MPs who are currently standing in support of the SLPP presidential candidate.

She will then meet with the SLFP organizers opposed to the SLFP-SLPP alliance and immediately launch the relevant campaign to defeat the SLPP.

Meanwhile, issuing a statement expressing her displeasure at the SLFP-SLPP alliance for the presidential election, Kumaratunge has said a large number of SLFP members opposed to the party’s alliance with the SLPP were now working with her.

It was Kumaratunge who played a key role in getting then SLFP General Secretary, Maithripala Sirisena to come forward as the common candidate at the 2015 presidential election to contest under the New Democratic Front (NDF).

In a similar manner, Kumaratunge has initiated a dialogue between many SLFP organizers and the United National Front (UNF) in order to support the NDF candidate, Sajith Premadasa to defeat the SLPP and its candidate at the November 16th elections.