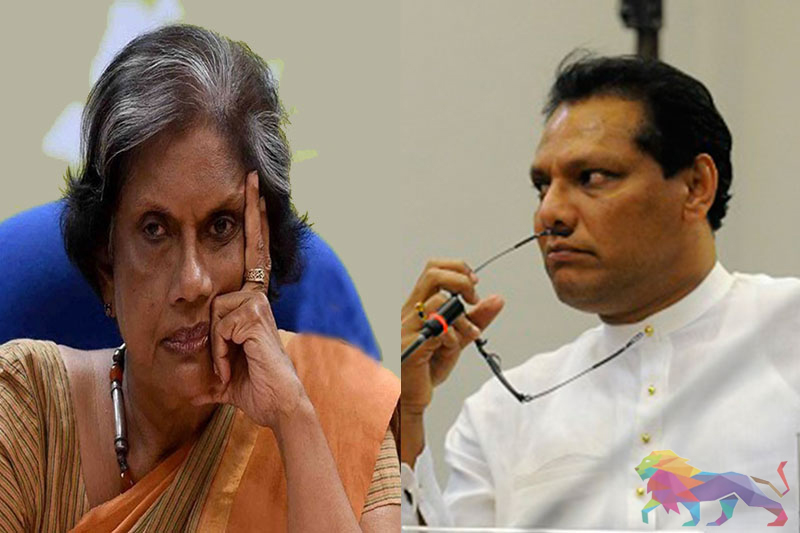 Former President and leader of the Sri Lanka Freedom Party (SLFP), Chandrika Bandaranaike Kumaratunge
has sent a message to party secretary, MP Dayasiri Jayasekera questioning him as to why he has decided to ignore the stance of 90% of the SLFP members when making a final decision on the party’s support at the upcoming presidential election.

Kumaratunge has called on Jayasekera not to destroy the much loved SLFP for his personal interests.

Following is the message sent by CBK to Jayasekera over the phone:

How can you decide to support Gota,when over 90% of our Organisers have stated they are against it ?

This is a total betrayal of the SLFP.

“Our Party was weakened not because we joined the Alliance with UNP AND OTHER Parties,

BUT because our leader didn’t have the strength and the vision to lead the coalition ,and also got fooled by the Rajapakse conspiracy and destroyed the good and messed up the Party.

“If Maitri had the skill to use the power of the government and built the SLFP and let the Law function properly and took action against the Rajapakse ‘s for their murders and robbery - the country and SLFP would be very strong by now .

“So I appeal to you, as the person who loves and knows the SLFP the best, not to think only of your personal interest and allow our precious Party to be destroyed.