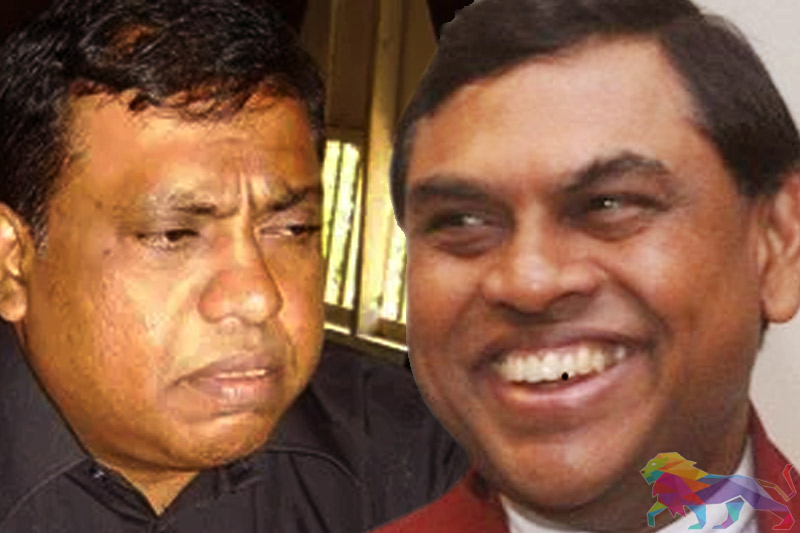 Basil is said to have estimated that Shivajilingam will obtain around 50,000 votes and appointed a former JVP MP, Siripala Amarasinghe, to coordinate with Shivajilingam.

Basil Rajapaksa’s coordinator of the North and Eastern provinces, Siripala Amarasinghe has also been put forward as a dummy candidate by the SLPP.

Sources say during the 2005 Presidential election, it was Basil that orchestrated an election boycott to favour his brother, Mahinda Rajapaksa.