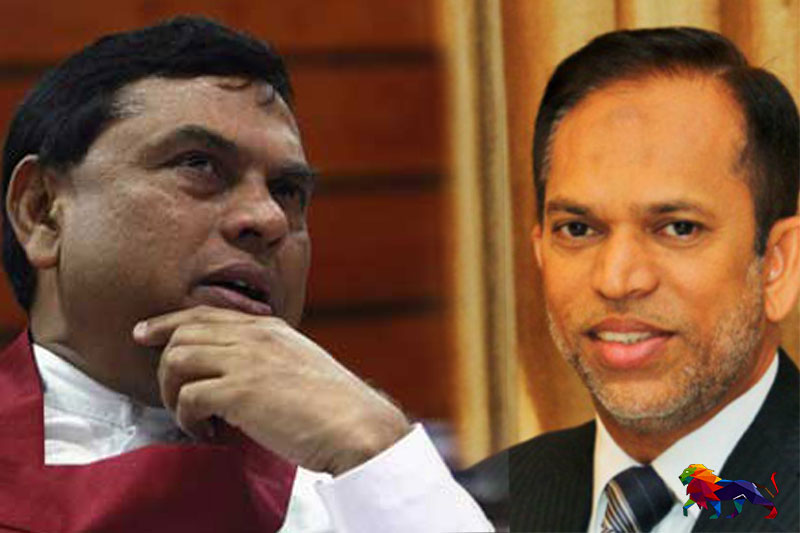 Former Eastern Province Governor M.L.A.M Hizbullah is said to have decided to contest in the upcoming elections
after being convinced by the founder of the Pohottuwa party Basil Rajapaksa, reliable sources told theleader.lk.

According to the sources, the main aim of Basil is to divert the votes that may have gone to UNP Presidential candidate Sajith Premadasa from the Eastern province by fielding Hizbullah.

Basil is said to have handed over the election campaign of the East to Hizbullah and yet another ‘dummy’ Presidential candidate, former JVP MP Siripala Amarasinghe.

As reported to the theleader.lk, Basil had managed to convince Hizbullah on the basis that they would grant approval to the Private University of the Eastern province once Gota sweeps into power.

However, Ven. Athuraliye Rathana Thero who had vehemently protested against the university has come forward to support Gotabaya Rajapaksa.