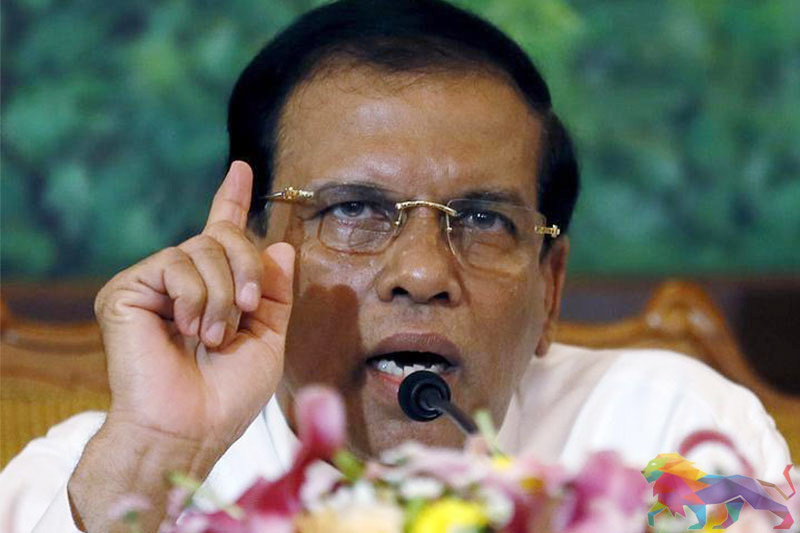 The Sri Lanka Freedom Party (SLFP) is yet to make a final decision on the party’s stance at the upcoming presidential election.

The meeting held last night at the President’s official residence between SLFP leader, President Maithripala Sirisena and several SLFP seniors on reaching an agreement on the party’s stance at the presidential election has ended without reaching a final decision.

After discussing the options of supporting the SLPP and supporting another candidate at the presidential secretary, the meeting ended with the President scheduling another meeting with the SLFP seniors this evening.

During last evening’s discussion, attention was focused on the challenges the SLFP would have to face in safeguarding its identity and vote base is the party decides to support the Sri Lanka Podujana Peramuna (SLPP) presidential candidate without a common symbol.

The SLFP Central Committee that met on Saturday (5) night ended with the members deciding to grant President Sirisena with the power to make the final decision of the party.

The President said the party stance would be announced the following day, Sunday (6) at a press conference at the party headquarters.

However, the press conference that was to be chaired by party secretary Jayasekera was cancelled last morning with the announcement that the SLFP decision would be announced after nominations.