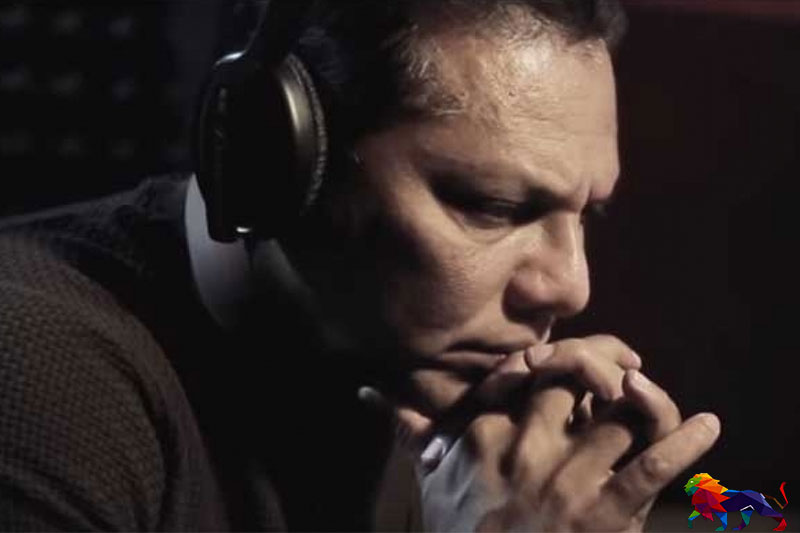 The Sri Lanka Freedom Party (SLFP) led by President Maithripala Sirisena, which has not yet reached a final decision on the party’s stance at the upcoming
presidential election and whether to the support the Sri Lanka Podujana Permauna (SLPP) or the United National Party (UNP) at the polls, is now looking at the option of fielding its own candidate at the election, it is learnt.

The Leaderreliably learns that some SLFP seniors are considering mooting the proposal to present SLFP General Secretary, MP Dayasiri Jayasekera as the party’s presidential candidate and to contest the upcoming presidential election.

However, a majority of the party seniors are of the view that the SLFP should not extend its support to the United National Front (UNF) presidential candidate, Sajith Premadasa. They believe if the SLFP is to support another candidate, it should be the SLPP’s candidate.

Therefore, the other option, the party seniors believe is to field a separate SLFP candidate.

Meanwhile, the SLFP’s Central Committee (CC) chaired by Sirisena will meet this Saturday (5) to take a final decision on whether to support UNP’s Sajith Premadasa or SLPP’s Gotabaya Rajapaksa or whether to field its own candidate at the presidential election.

SLFP General Secretary Jayasekara told the media yesterday (1) that the Central Committee had met on Monday to consider UNP General Secretary, Minister Akila Viraj Kariyawasam's invitation to support Premadasa while talks on forming an alliance with SLPP was put off for October 5.

“If there was no a positive feedback from the SLPP by Saturday, we have no option but to consider the invitation extended to us by the United National Front (UNF),” Jayasekara said.

“We have humbly requested the SLPP to change its rigid stance on the ‘pohottuwa’ symbol and choose one that is acceptable to both parties. It is not a demand but a request made with bona fide intentions because the SLFP cannot ask its supporters to vote for the ‘pohottuwa’. Besides, we are prepared to abandon the SLFP’s hand symbol for the common good,” Jayasekara said.

He said if the SLFP received a positive reply from the SLPP with the consent to change the symbol to one acceptable to both parties, the SLFP would sign two separate agreements with Gotabaya Rajapaksa and the SLPP and opposition leader Mahinda Rajapaksa.

He added that the SLPP leaders were in a utopia, thinking they would be able to secure an absolute majority or more than 50% votes which were statistically incorrect.
Citing statistics from local government poll results in February, 2018, Jayasekara said the SLPP would poll a million votes less that 50% or an absolute majority without the help of the SLFP and added that the SLFP possessed the final one million votes in its vote bank needed for the SLPP to emerge victorious with a 50% + majority at the polls.
Related News:
SLFPgetstough: President says "no way" to "pohottuwa" symbol