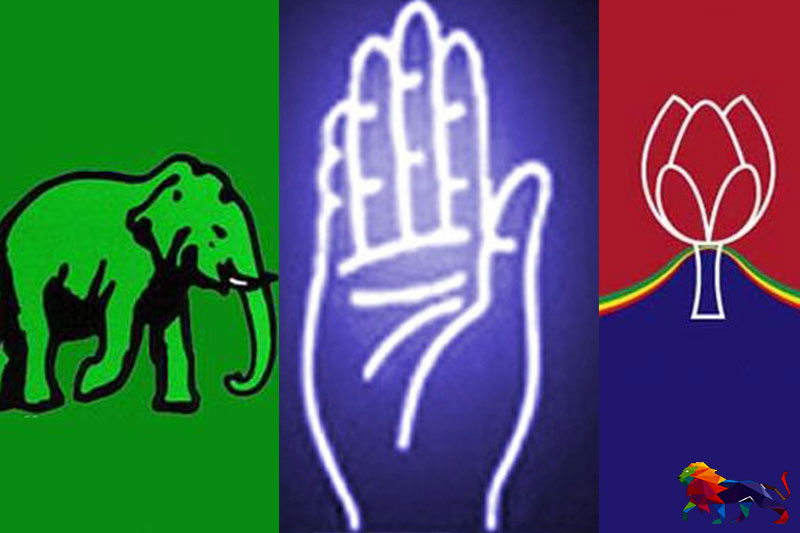 The Sri Lanka Freedom Party (SLFP) Central Committee (CC) that met last night ended without reaching a final decision on the party stance at the upcoming presidential election and the common symbol for the proposed alliance between the SLFP and Sri Lanka Podujana Peramuna (SLPP).

The meeting was convened at 7 pm last night under the patronage of party leader, President Maithripala Sirisena.

SLFP Spokesperson, MP Weerakumara Dissanayake said the meeting ended with no agreement on the symbol that will be used if the party was to support the SLPP presidential candidate.

Dissanayake said the final decision on the matter would be discussed at a special Central Committee to be held on October 5.

It is learnt that Basil had pleaded with Sirisena to support the SLPP and its candidate, Gotabaya Rajapaksa.

The President has once again reiterated that the SLFP would not form a political alliance under the “pohottuwa” symbol.

However, Basil has said that since the SLPP has already paid the deposit for its candidate at the Elections Commission, the party was helpless.

Sirisena has then responded saying that he could not say anything since the SLPP had paid the deposit based on a unilateral decision without even mentioning it to the SLFP when the parties were engaged in talks to form an alliance.

The discussion has ended afterwards with Basil making yet another request for the President to reconsider since the two parties could opt for a common symbol at the general elections.

Meanwhile, the United National Party (UNP) has sought a meeting with the SLFP for a discussion on the current political situation and the possibility of forming an alliance.

Therefore, it is believed that the SLFP would consider what the UNP would bring to the negotiating table before making a final decision on the party’s stance.