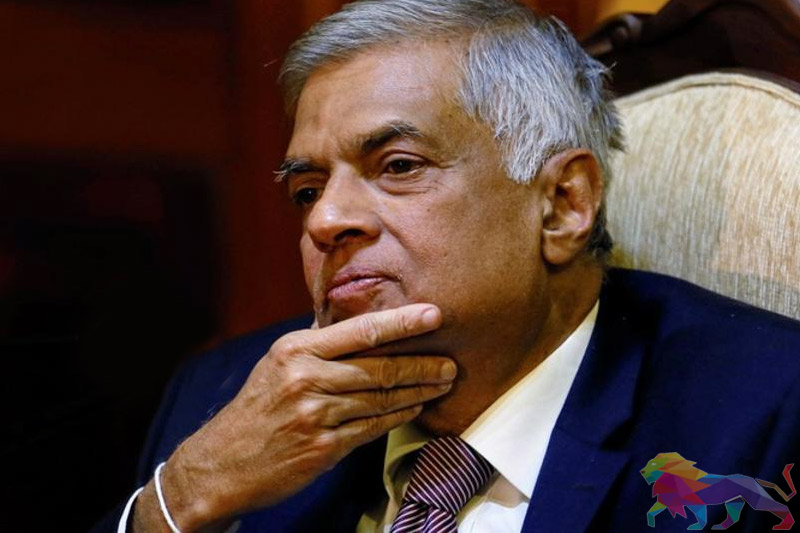 Ranil Wickremesinghe for the first time is said to be considering a proposal put forward by several UNP seniors to nominate Sajith Premadasa for the upcoming elections as the UNP’s candidate.

The group had also stressed that Wickremesinghe should do this in a bid to prevent the UNP from splitting and to retain his honour as a Leader who is able to govern, according to Sinhala weekly ‘Ravaya’.

According to the newspaper, a Pro-Ranil UNP Minister had also revealed that the PM is likely to resolve the issue without going in for a vote at the UNP Working Committee.

He also said these matters were discussed at length during the discussion between the Prime Minister and Sajith Premadasa at the Speaker’s official residence yesterday.