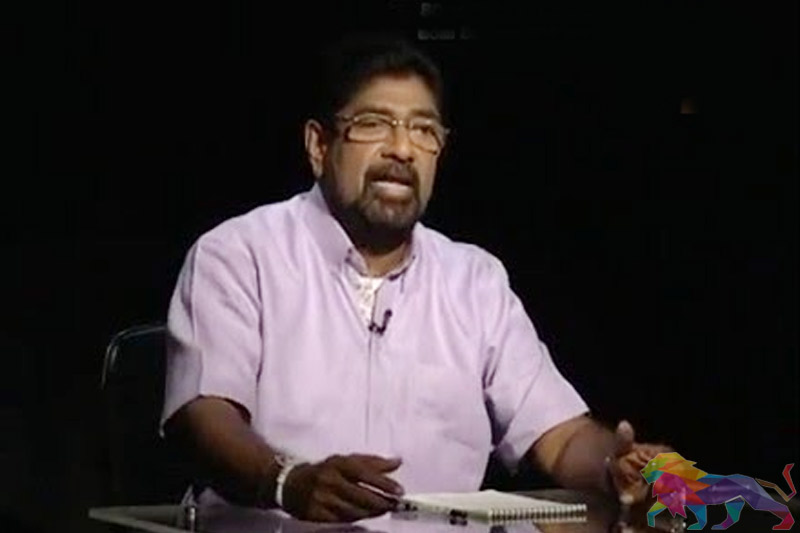 Rajapaksa’s co-spokesperson, MP Keheliya Rambukwella says that one of the main tasks of the SLPP presidential hopeful would be to restore the relationship with China.

Addressing a media briefing, Rambukwella has said the relationship with China had been tarnished on numerous occasions during the incumbent government.

“For instance, Prime Minister categorically said in 2015 that they would stop and abandon the Port City project subsequent to which the project had been stopped for 18 months,” Rambukwella has said.

“The other instance is that when President Maithripala Sirisena said during the opening of Lotus Tower that a Chinese company had run away with Rs. 2 billion. This was uttered keeping the Chinese Government representative beside President Sirisena,” he has further said.

However, it was the ties between Sri Lanka and China during the former Rajapaksa regime that resulted in many other foreign nations raising concerns over the growing Chinese presence in the island.

As to whether Rajapaksa had obtained the membership of the SLPP, Rambukwella has said the SLPP presidential candidate was being neutral at the moment.

However, he has added that Rajapaksa would obtain SLPP membership at the appropriate time.