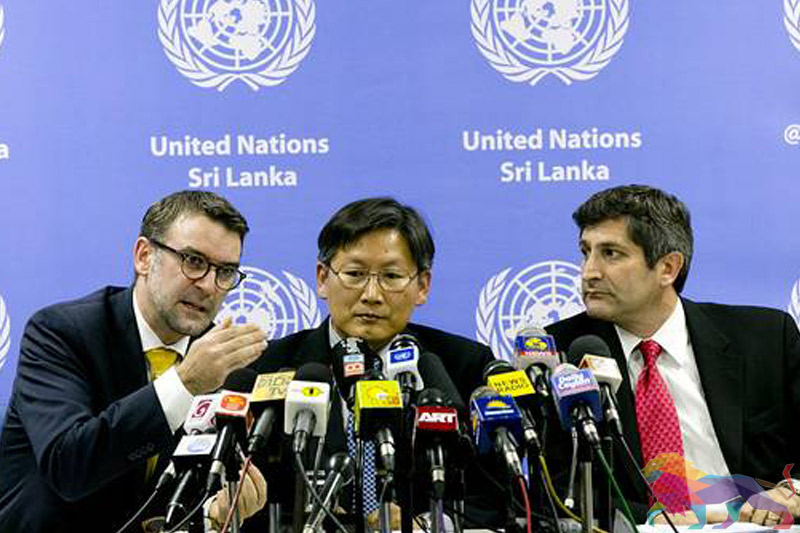 The UN Working Group on enforced and involuntary disappearances has urged the Sri Lankan Government to ensure that all cases of enforced disappearance, regardless of the author and time when they were committed, are promptly investigated and brought to trial.

The Working Group has made this observation in a report to the UN Human Rights Council (UNHRC) in Geneva yesterday (11).

“In this context, it is also vital to ensure witnesses are fully protected. The Working Group calls on the Government to further amend the Assistance to and Protection of Victims of Crime and Witnesses Act to incorporate better safeguards in line with international standards and hopes that the Office on Missing Persons (OMP), which is empowered to create its own victim and protection unit, will promptly establish one which is well-resourced, effective and independent,” the Working Group said.

The Working Group is also concerned by allegations of new cases of enforced disappearance of short duration in order to extract bribes.

The Working Group calls on the Government to urgently investigate these cases and prosecute those responsible.

Meanwhile, the Working Group has also called on the Sri Lankan Government to sponsor memorials and erect national and local monuments as soon as possible.

The Group has made this observation following consultation with families and other stakeholders.

The Working Group has raised concerns over the limited number of memorials and spaces for people to remember and reflect, especially given the dimension of the enforced disappearances in Sri Lanka and also reiterated its concern that there is no government-supported memorial built for the victims of enforced disappearances.

900 days of protests: Still searching for truth and justice