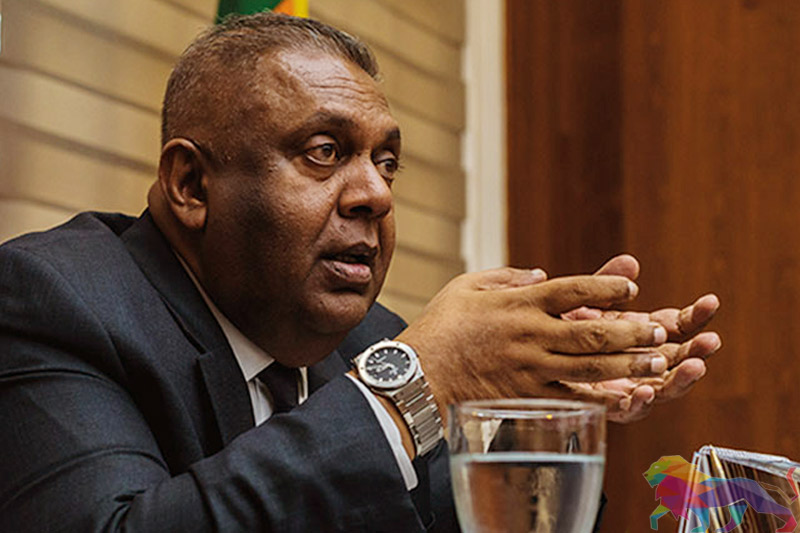 Minister Mangala Samaraweera  says that the United National Party (UNP) must come to the forefront to make Sajith Premadasa the next President of Sri Lanka. The Minister had made this request during an interview with ttvnews.lk

"Although you said that Ranil couldn't during Chandrika's government, you were later quoted as saying that it was because Ranil was able to. When you have said Ranil can, then why are you trying to bring Sajith Premadasa as the presidential candidate?," editor of the website Dilini Samanmali inquired.

In response, the Minister said, “It is true posters were put up saying Ranil is not able to. I have already explained that at the time I said this because Ranil was the main obstacle for Chandrika Kumaranatunge. We made that decision based on research done at the time.”

“In 99, Ranil and Chandrika both were in a very close race. This was proved by the election result as well.”

“Even in 2005, Ranil was once again in a close race with Mahinda Rajapaksa. He lost because the people of the North were not allowed to vote by the LTTE.”

“But no other politician was popular as him during the time. This popularity does not exist anymore. It happens to any famous person. No one should get offended by these honest comments. I often speak very directly.”

“This is why we are stressing that Sajith must be made President and the UNP must come to the fore to ensure this," Samaraweera added.