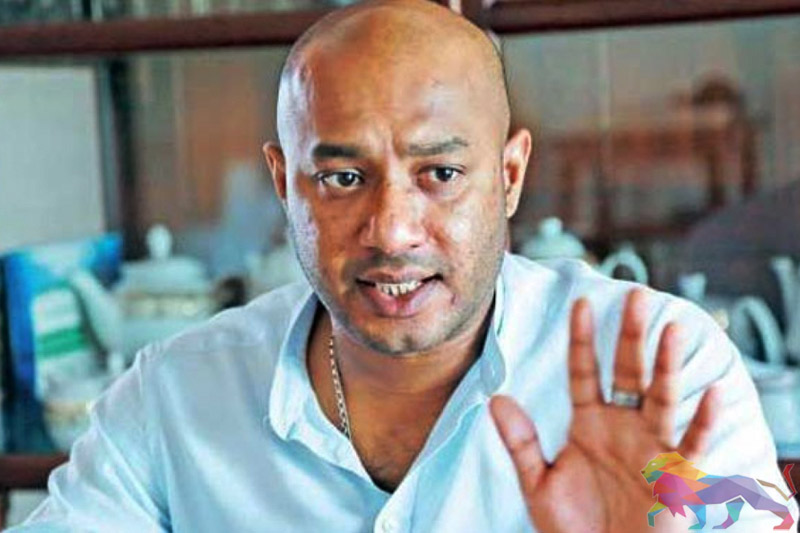 The Sri Lanka Freedom Party (SLFP) electoral organizers who have joined the Sri Lanka Podujana Peramuna (SLPP) are to be sacked by the SLFP.

The relevant letters are to be sent by SLFP National Organiser, MP Duminda Dissanayake.

The SLFP yesterday (29) decided to initiate disciplinary action against MPs S.B. Dissanayake and Dilan Perera as well as several other local government representatives who took membership of the SLPP.

Dissanayake and Perera were handed their membership tickets by SLPP National Organiser, Basil Rajapaksa at the SLPP head office yesterday.

Meanwhile, a senior SLFP parliamentarian said the party has decided to act against party members who have violated the party’s Constitution as well as taken membership of the SLPP.

“They will now be considered to have left the party,” the parliamentarian said.

“While disciplinary action will be taken against those who have taken membership of the SLPP, steps have been taken to remove them as SLFP organizers as well,” the MP added.

He further observed that the SLFP would now clear its party of all elements that have obstructed the party’s reforms programme and will take all necessary steps to hold a successful party convention next Tuesday (3).

The SLPP handed memberships to the SLFPers yesterday when the two parties are engaged in a discussion to form a political alliance.