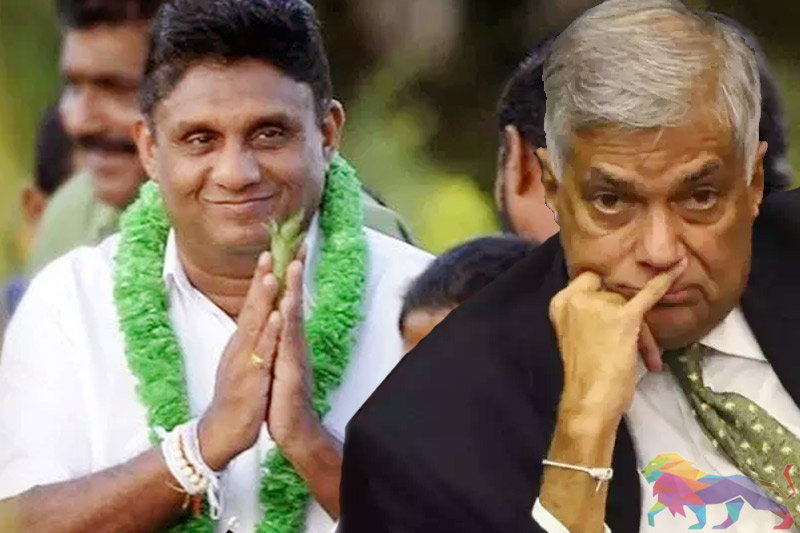 The Prime Minister's Office has refuted reports claiming that Prime Minister Ranil Wickremesinghe has appointed a committee headed by his Secretary, Saman Ekanayake to probe into an allegation that Rs. 1.2 billion has gone missing from the Central Cultural Fund operating under Minister Sajith Premadasa.

A senior official from the PM's Office told  'The Leader'  that following the news reports, Minister Premadasa had inquired on the matter from the PM's Secretary and he was informed that there was no such committee appointed.

However, at a recent meeting held prior to the Cabinet meeting, Minister Ravi Karunanayake had alleged that a massive amount of funds had gone missing from the Central Cultural Fund.