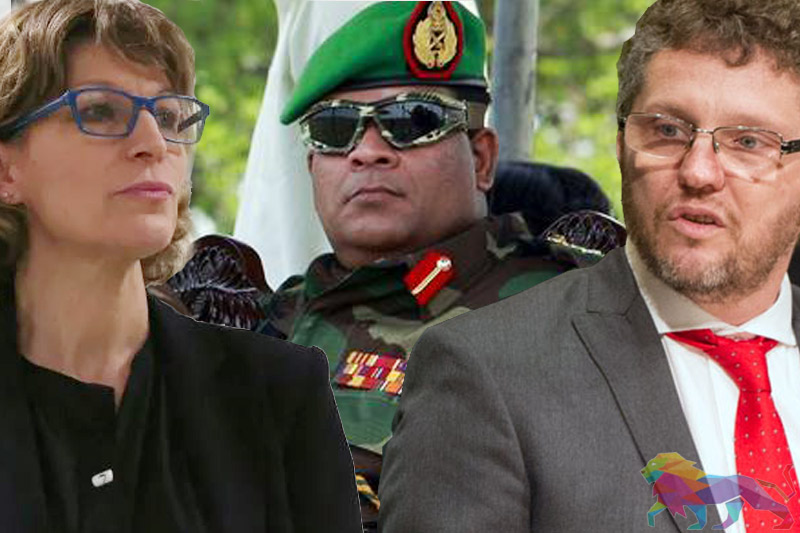 A group of UN experts have expressed serious concern over the appointment of Lieutenant General Shavendra Silva as Sri Lanka’s Army Commander and noted that it was an affront to the victims and a harrowing sign of the perpetuation of impunity in the country.

The experts have called on the government to advance long overdue reforms of the security sector and investigate past abuses.

On 18 August 2019, President Maithripala Sirisena appointed Lieutenant General Shavendra Silva as Commander of the Sri Lanka Army, raising concerns of numerous actors, including the High Commissioner for Human Rights, due to his alleged involvement in serious human rights violations during the 25-year long civil war.

“The appointment of Lieutenant General Silva to the highest ranks in Sri Lankan’s Army, while facing allegations of this nature, is an affront to the victims and a harrowing sign of the perpetuation of impunity in the country, which risks undermining the trust of Sri Lankan society on state institutions and fuelling further destabilization,” said the experts.

The experts recalled that the Government of Sri Lanka had voluntarily committed to provide accountability for all serious human rights violations and abuses committed during the war, as reflected in Human Rights Council resolution 30/1.

“We express serious concern at the lack of progress in investigating and prosecuting these crimes, and in reforming the country’s security sector despite the serious allegations against some of its members. We urge the authorities to urgently move forward in these areas,” the experts said.

The lack of tangible progress on emblematic causes and the serious limitations of the justice system in addressing human rights violations was raised with the Government by the Special Rapporteur on the promotion of truth, justice, reparations and guarantees of non-recurrence, at the end of a country visit in October 2017.

“If Sri Lanka is unwilling and unable to investigate these and other allegations the international community must explore other ways to achieve accountability including universal jurisdiction principles”, said the experts referring to the process which enables war crimes to be prosecuted in a court of any country regardless of where the crimes were committed.

“It defies understanding that a person suspected of leading in the commission of serious violations of human rights and international human rights law will be put at the head of an institution which stands to be investigated for these violations and reformed to avoid their recurrence,” said the UN experts.

“We recall that the comprehensive adoption of transitional justice measures such as accountability and guarantees of non-recurrence, including security sector reform, are essential in any endeavour to strengthen and consolidate the rule of law and avoid a relapse into violence. The recent measures and the lack of commitment to a genuine transitional justice process preposterously aim to the contrary.”