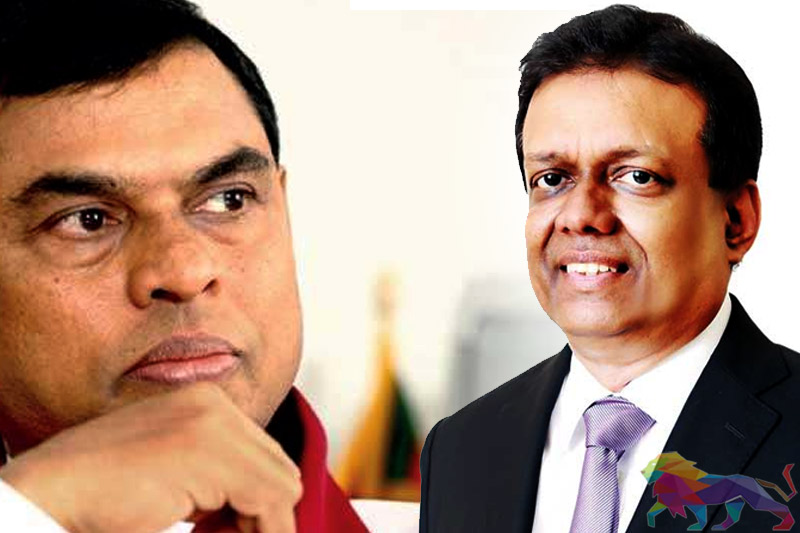 Basil Rajapaksa are being flouted by Group Leader of the SLPP Colombo Municipal Council (CMC) group Dr Prasad Kariyawasam. “It appears that these policies do not apply to him,” a party insider told The Leader.

According to SLPP policies, members swear an oath to resign or they can be removed immediately by the Party leadership if he/she or any local government member is accused of corruption or other crimes.

However, despite serious allegations being levelled against CMC member Dr Prasad Kariyawasam, the youth members of the SLPP have expressed their dismay at Basil Rajapaksa’s silence and failure to act in this matter.

During Kariyawasam’s tenure as the Chief Medical Officer of the CMC, he had been provided with an official residence. At the time, the official quarters adjacent to Kariyawasam’s was occupied by a doctor identified as Indra Mala Dahanayake. The houses had been separated by a wall. However, following Dr Dahanayake’s retirment, Kariyawasam had taken steps to bring down this wall and connect the two official quarters to make a larger residence. However, this had been done without the permission of the CMC.

Kariyawasam is now accused of forcefully occupying this residence for 11 years and taking away the right to official quarters of another Doctor.

Dr Kariyawasam had resided in this house with his wife, a Doctor attached to the CMC, Anna Kariyawasam. On retirement on May 21, 2014, Kariyawasam had requested this house be handed over to his wife. But this was later rejected as she was not on the permanent staff of the CMC. Nevertheless, even following retirement he had gone on to occupy this residence for four years and four months.

Meanwhile, the Auditor General has informed the CMC authorities that it is illegal to forcefully occupy an official residence under Chapter 19, 7-1 of the Establishment Code. Those who so occupy after are subject to a fine. As a result, the AG has ordered the CMC officials to fine Kariyawasam the rent due according to market value at the time plus 8 per cent of the monthly salary he was paid at the time. The fine has now been estimated at Rs. 8 Million and he has been informed to pay the CMC.

However, he has since avoided paying the fine with the CMC being forced to file legal action against him. While the Magistrate taking up the case had issued a fiscal order allowing the CMC to reclaim that residence, Kariyawasam has appealed to a higher court and managed to prevent this.

While he has not withdrawn his complaint following his wife’s retirement however, he is yet to pay the fine imposed on him and instead is using his power as the SLPP group leader to influence the CMC Finance Committee. But the CMC legal division has now filed a case against him.

Despite this, the SLPP continues to be silent on this matter as he is a close relation of the Rajapaksa family. His daughter is currently married to the son of a younger sister of SLPP Leader Mahinda Rajapaksa.