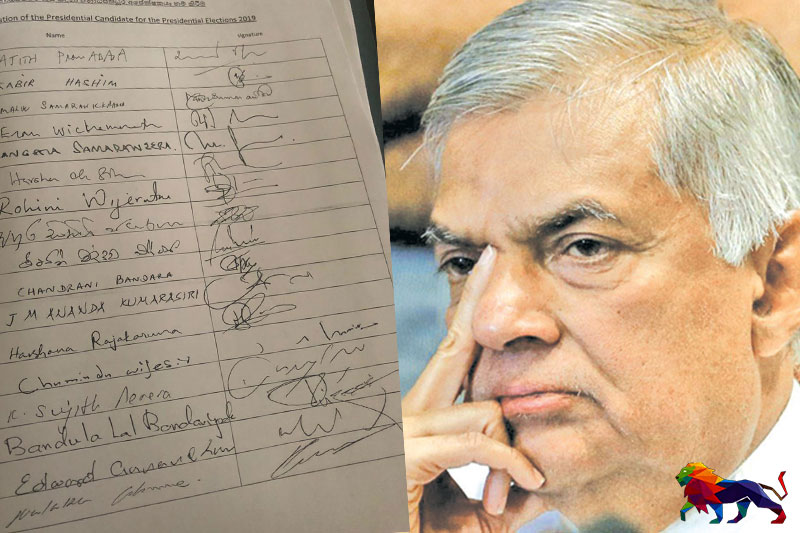 Working Committee and the parliamentary group to finalize the party’s presidential candidate was yesterday (19) handed over to UNP Leader, Prime Minister Ranil Wickremesinghe.

Out of the 77 UNP MPs in the parliamentary group, 53 parliamentarians have signed the letter. The letter was handed over to the party leader by UNP Chairman, Minister Kabir Hashim and Minister Ranjith Madduma Bandara.

When the two Ministers have handed over the letter to Wickremesinghe, he has said that it was not a tradition of the party to make such demands as issues are always resolved internally through discussion. However, the two Ministers have said the UNP MPs were forced to take such a step since the party leadership did not respond positively to the requests made by the parliamentary group.

The Prime Minister has then reminded the Hashim and Madduma Bandara that in 2010 and 2015, he ceded to the requests made by the party as well as friends and political forces supportive of the party for him to step down and make way for another candidate to contest at the two presidential elections.

Wickremesinghe has then promised to convene a meeting with the senior ministers of the UNP on Wednesday (21) to discuss the issue of presidential elections and the party’s candidate.

The two ministers have then informed the UNP backbench MPs that the party leadership has responded positively to the request and the MPs should therefore not raise the issue of the UNP’s presidential candidate at the group meeting that was held on Monday (19) evening.

However, 10 UNP MPs had vehemently refused to sign the petition while a few others have been hesitant to place their signatures on the document. 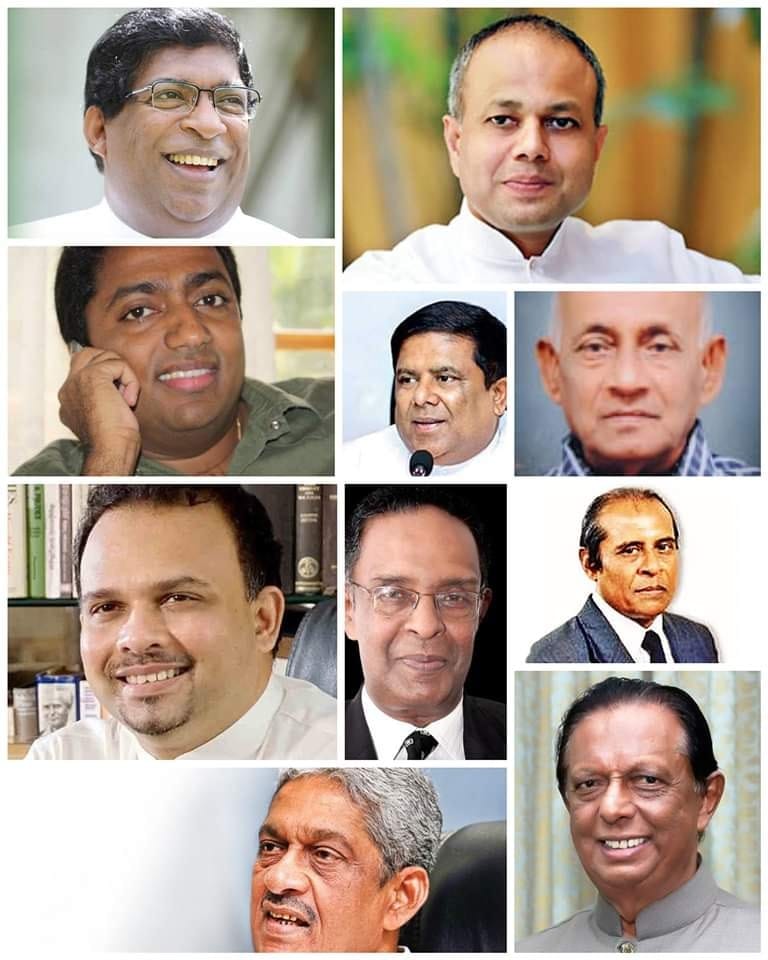