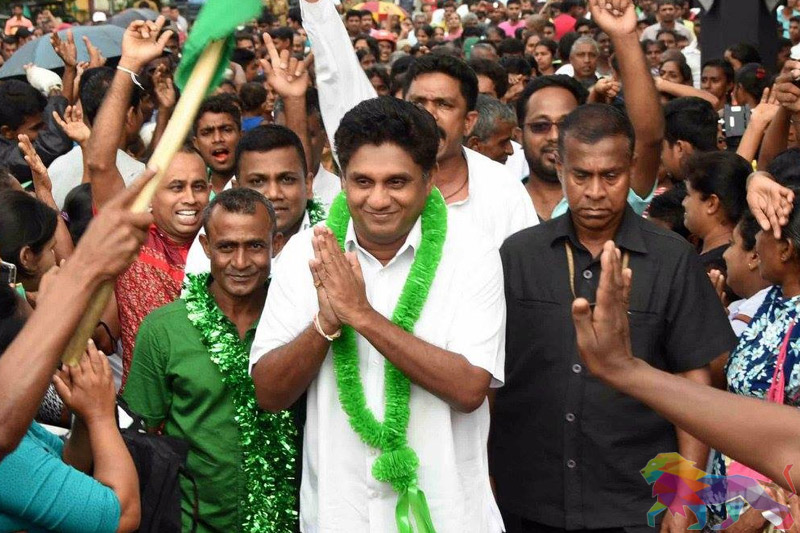 that the Democratic National Front (DNF) will be launched. The decision is said to have been made at its party leaders meeting held yesterday (13).

The meeting was held at the Temple Trees and was presided by Prime Minister Ranil Wickremesinghe. Certain amendments to the proposals were also accepted, sources said.

It has also been decided to hold another meeting on the 20th of this month to finalize the decision taken to announce the candidate and the alliance on the same day. The meeting is set to be held at the residence of Minister Rajitha Senaratne.

Addressing the media following the meeting, Minister Sajith Premadasa said he has a positive outlook and believes in positive thinking.

“We discussed the contours of certain programmes and how to strategize in order to strengthen our political journey,” he said.

“There is the freedom to talk in this country and the freedom to have your own views as it should be in a democracy. The truth will prevail. Our political journey will not depend on another person's candidacy. It will depend on our policies and vision,” he added.