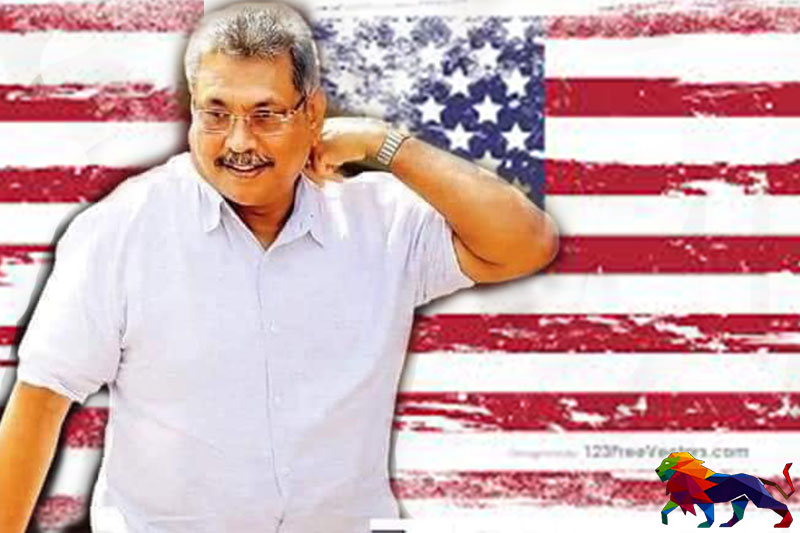 The Sri Lanka Podujana Peramuna (SLPP) presidential candidate, Gotabhaya Rajapaksa on Sunday (11) addressing the SLPP convention in a bid to win over the nationalistic forces in the party said he would not allow any country to threaten Sri Lanka’s sovereignty.

However, he has remained silent on his stance on the US Status of Forces Agreement (SOFA) and Acquisition and Cross Servicing Agreement (ACSA) causing a problem for the nationalistic forces in the SLPP.

Several political parties supportive of the Rajapaksas have already expressed their objections to the two US agreements – SOFA and ACSA. Some ‘joint opposition’ leaders have continuously maintained that the greatest challenge before the patriotic people of the country is to defeat the SOFA and ACSA agreements that permit US forces to enter Sri Lanka and not be ruled by Sri Lankan laws.

“We must maintain healthy relationships with all friendly countries. However, we will never betray our independence at the behest of any foreign power. Through resuming proper diplomatic relationships with other countries, we will ensure that we will interact with other nations on equal terms, and maintain our national sovereignty and our dignity as a nation,” Gotabhaya said at the SLPP convention, but remained silent on the two pending agreements with the US

A few hours before the SLPP convention on Sunday, US Acting Assistant Secretary of State for South and Central Asian Affairs Alice G. Wells along with the US Ambassador to Sri Lanka Alaina B. Teplitz held a discussion with former President and incumbent Opposition Leader Mahinda Rajapaksa at his official residence at Wijerama Mawatha in Colombo 7. 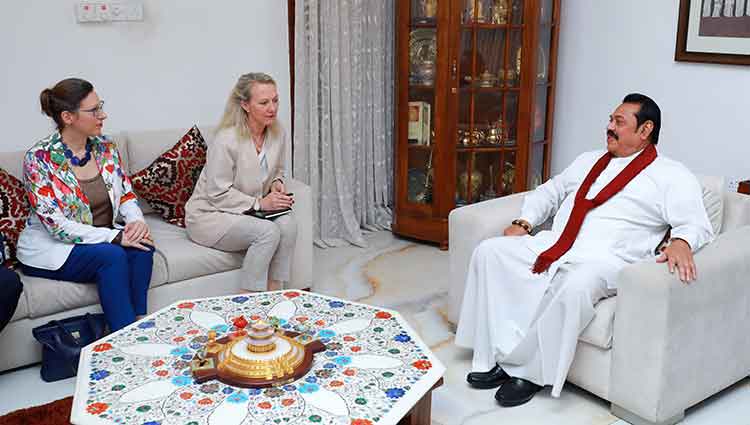 The sudden meeting between the US officials and Rajapaksa was quite suspicious and it has been made worse with the US Embassy in Sri Lanka as well as Mahinda Rajapaksa and his family remaining tight lipped about the details discussed at this meeting.

Meanwhile, social media discussions have focused on whether Gotabhaya has remained silent on the signing of the SOFA and ACSA agreements since he did not want to anger the US due to unresolved issues related to his US citizenship.

Some social media posts have questioned whether his US citizenship issues would compel him to sign the controversial SOFA and ACSA agreements if elected to power.

Dr. Jayatissa said that US naval ships still call in Sri Lankan ports as a result of this agreement and that the parliamentarians, who are now objecting to the agreement, were silent at the time the agreement was first signed.

Meanwhile, MP Vasudeva Nayakkara also speaking in parliament said that he had questioned then President Rajapaksa about the signing of the agreement.

According to Nanayakkara, Rajapaksa has asked him not to be too worried since the agreement was not a valid one as it is signed by the Defence Secretary with an ambassador and not by the head of state.