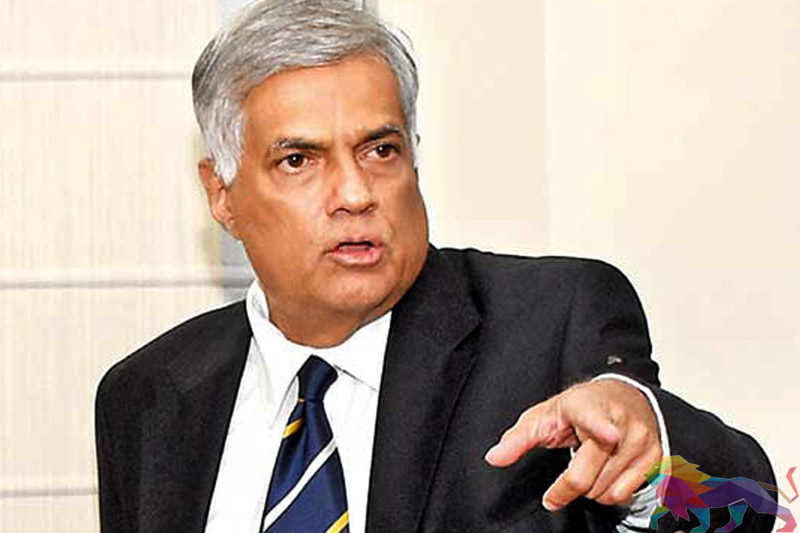 'The Leader' learns that a letter is being signed by UNP parliamentarians to call on the Prime Minister to immediately convene a meeting of the party’s parliamentary group to make a final decision on the UNP candidate at the next presidential election.

The campaign to collect signatures for this letter has been initiated by Ministers Ajith P. Perera, Sujeewa Senasinghe, Eran Wickremaratne and Nalin Bandara.

However, the Prime Minister has firmly stated that the presidential candidate would be decided only after the formation of the proposed political alliance and reaching a consensus on its policies.

Nevertheless, except for the Jathika Hela Urumaya (JHU) led by Minister Patali Champika Ranawaka, all other coalition parties of the incumbent government have informed the Prime Minister that they would not sign the alliance agreement until the UNP announces its presidential candidate.

A State Minister told 'The Leader' that the Prime Minister has no option but to adhere to the call of a majority of the UNP and coalition parties to announce the presidential candidate before forming the alliance.