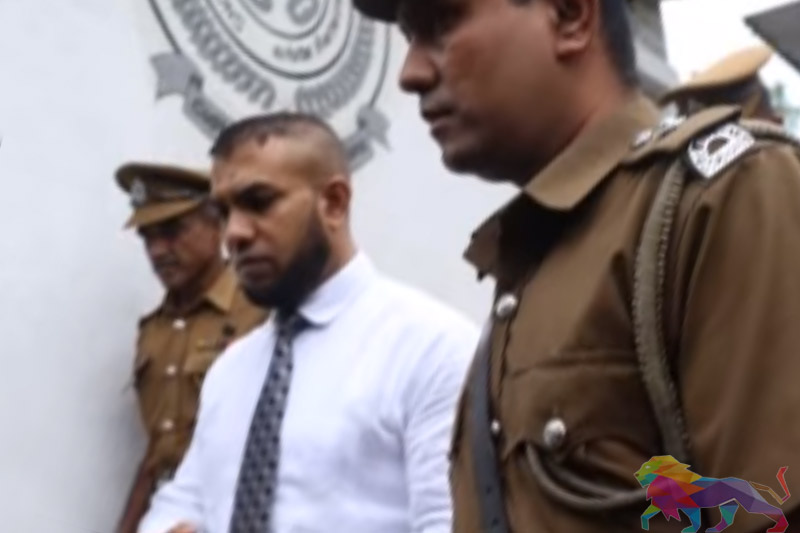 who served at the Kurunegala Teaching Hospital, when the controversial case was taken up for hearing today.

Dr. Shafi was arrested by the Kurunegala Police in May this year for allegedly accumulating wealth in a questionable manner. However, the doctor was later accused of maintaining links with terrorist groups and conducting illegal sterilization of women during childbirth.

The Criminal Investigations Department (CID) took over the investigation on Dr. Shafi from the Kurunegala Police and conducted an extensive probe into the allegations. When the case was taken up previously on July 11th, the Kurunegala Magistrate ordered to further remand Dr. Shafi to date despite claims there was no evidence to support allegations against Dr. Shafi.

Appearing on behalf of the Attorney General, Deputy Solicitor General Thusith Mudalige had said on July 11th that the three-month detention order against Dr. Shafi was withdrawn on July 10th after the Ministry of Defence was informed that the evidence against Dr. Shafi was inadequate to prove that he had received funds from a terrorist organization to promote their activities.

The CID that conducted the investigation has informed court that there was no evidence to support any of the allegations leveled against Dr. Shafi.

The CID also informed the Parliamentary Select Committee (PSC) probing the Easter Sunday attacks that there was no evidence against the accusations faced by Dr. Shafi despite claims by some media institutions, lawyers, politicians and Buddhist monks.