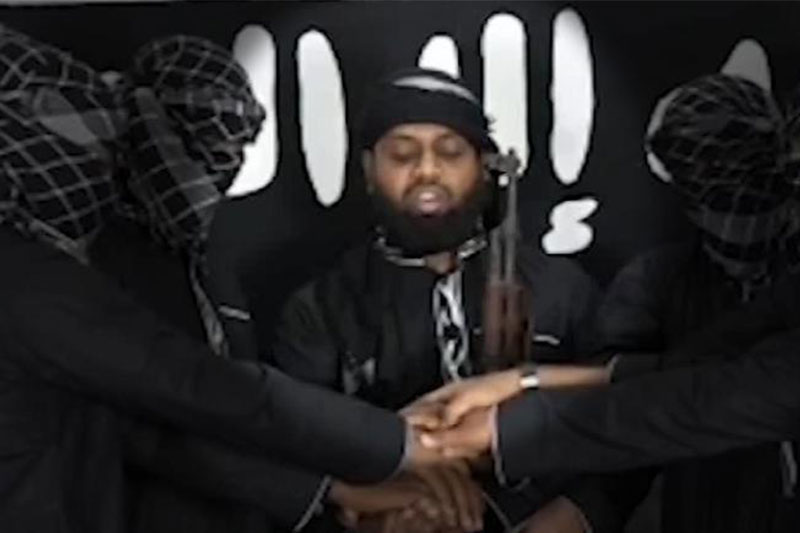 The delays that had taken place at the Attorney General’s Department have been blamed by the Terrorist Investigation Division (TID) as the reason for the delay in arresting National Thowheed Jama'ath (NTJ) Leader Mohammad Zaharan Hashim.

Testifying before the Parliamentary Select Committee (PSC) probing the Easter Sunday attacks, TID Inspector T.R.K.R. Pathirana has blamed the failure on the delays in the Attorney General’s Department in responding to a query by the TID to arrest Zaharan.

Pathirana has said the TID had made an inquiry from the Attorney General’s Department on obtaining a warrant to arrest Zaharan.

“We were monitoring Zaharan and we found that has was engaged in promoting extremism, which is why we wanted action taken against him as well as get the NTJ banned,” IP Pathirana has informed the PSC.

He has further stated before the Committee that the Attorney General’s office had informed him that the file was not in order.

“By the time we got the files in order, the April 21st attacks had already taken place,” IP Pathirana has observed.

According to IP Pathirana, while attempts were made to get the NTJ Facebook page banned, authorities handling the social media network had said they did not understand the content posted on the page since it was in Tamil.

However, the NTJ Facebook page as blocked just 10 days before the Easter Sunday attacks.