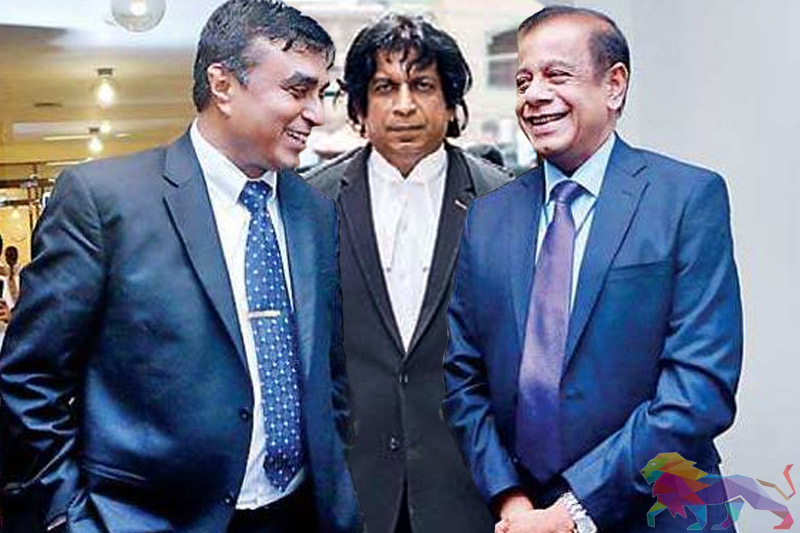 granting bail to Inspector General of Police (IGP) Pujith Jayasundara and former Defence Secretary Hemasiri Fernando is to be considered on August 1st.

The application was taken up in the Colombo High Court before Judge Vikum Kaluarachchi today (23).

Respondents of the revision, Jayasundara and Fernando appeared before the court.

The AG had filed a revision application requesting the Colombo High Court to issue an interim order against the order that granted bail to Jayasundara and Fernando by the Colombo Magistrate’s Court.

Both, Jayasundara and Fernando were arrested on July 2nd by the Criminal Investigations Department (IGP) following a directive issued by the AG to the Acting IGP.

Jayasundara and Fernando were arrested for failing to prevent the Easter Sunday attacks in April.

President’s Counsels Anuja Premaratne and Anura Meddegoda speaking on behalf of the respondents in court have stated that their clients decided to present themselves before the court although they have not received notices.

PC Meddegoda has reportedly requested court to set a date to confirm the fact mentioned in the revision application citing that he is slated to attend a hearing taken up before the Supreme Court.

The Colombo High Court has ordered to fix the revision petition for support on the 1st of August.

Meanwhile, Deputy Solicitor General Thusith Mudalige appearing on behalf of the Attorney General has informed court that he expected the court to deliver an interim order suspending the ruling of the Colombo Chief Magistrate that granted bail to the respondents.

According to media reports, the revision application has pointed out that the Colombo Chief Magistrate had delivered the bail order by misinterpreting the law.

The AG in the revision application has noted that there is no legal responsibility to record statements from a suspect before arresting them and as the charges mentioned in the B report are adequate to arrest the suspects.

The applications had also noted that the Chief Magistrate’s dismissal of the murder charges filed against the two suspects is against the law as the respondents’ failure to act on the forewarnings received on the attacks led to a large number of demises in the attacks as well as massive property damages.
The revision application has charged that the Chief Magistrate’s decision to dismiss the murder charges against the IGP and former Defence Secretary is illegal, unjust, unfair and arbitrary.

According to the AG, although the Chief Magistrate had stated that granting bail was based on several other court rulings, there is no indication that murder suspects can be granted bail.

Colombo Chief Magistrate Lanka Jayaratne granted bail to Jayasundara and Fernando on July 9th stating that the report presented by the special committee appointed by the President to probe the Easter Sunday attacks was legally binding.

The Magistrate citing previous cases stated that Jayasundara and Fernando could not be charged under the laws cited by the Attorney General’s Department.

Related News:
AG faces yet another embarrassment: Hemasiri and Pujith released
Pressure to arrest Hemasiri and Pujith
Acting IGP and CID threatened to act illegally?
AG to file revision application in HC against Fernando’s and Jayasundera’s bail order
Another violation of the Constitution by the first citizen?
Illegal Arrests: Acting IGP warned