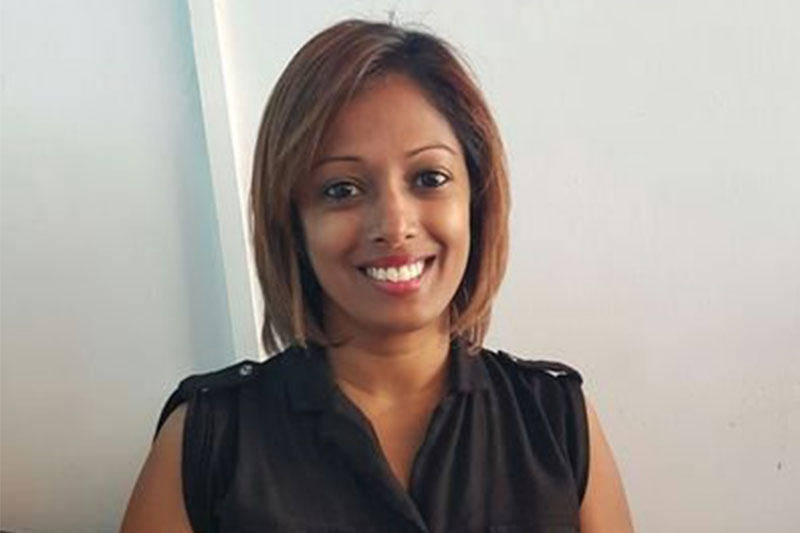 The issue of sexual abuse of Sri Lankan women in public places is constantly discussed topic.

A survey carried out by the United Nations on sexual abuse has found that 90% of Sri Lankan faced abuse of some form in public transport.

While the sexual abuse faced by Sri Lankan women continues to grow worse, Malki Opatha has launched a YouTube protest campaign on the issue.

It is in this backdrop that Associate Editor of the Daily Financial Times has posted a twitter message outlining the sexual abuse women in Sri Lanka have had to face at work places, on the roads and public places.

“No, I will not support car-free Colombo. I can barely walk 100 metres without some sick pervert or inbred idiot saying something perverted or stupid to me or making some strangled sound – today’s was a meow, of all bloody sounds, a MEOW. So no, no car-free Colombo for me, thanks,” Marianne David stated in a Tweet. 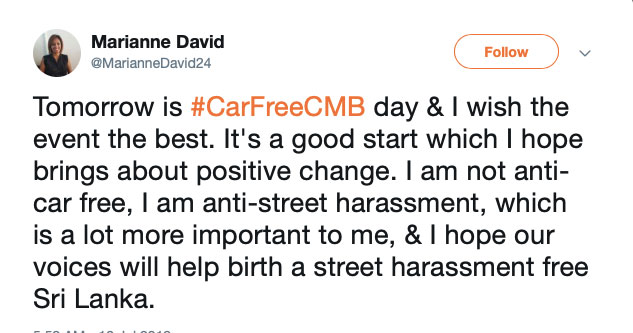 She posted this Tweet in response to the “CarFreeCMB” programme that is being jointly launched by the Dutch Ambassador to Sri Lanka and the Mayoress of the Colombo Municipal Council. 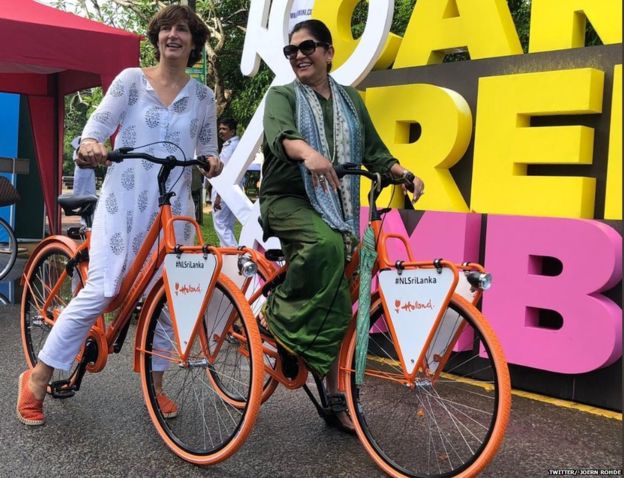 “Please leave this country. You do not belong here. What is your ulterior motive,” Wijewickrema has said in his response.

Wijewickrema is one of the main supporters of former Defence Secretary and presidential hopeful Gotabhaya Rajapaksa’s Viyathmaga organization. Afterwards, Viyathmaga has also posted a Tweet in support of Wijewickrema.

“This is just shaming your country in front of the world. Do you think such stupid inaccurate statements going to help country trying to recover from the eastersunday terro attack. We will not encourage tourists by making statements that are far from the truth. M” the Viyathmaga Tweet has stated.

All this resulted in a lengthy debate on Twitter in support of Marianne David’s sentiments as well as challenging them. 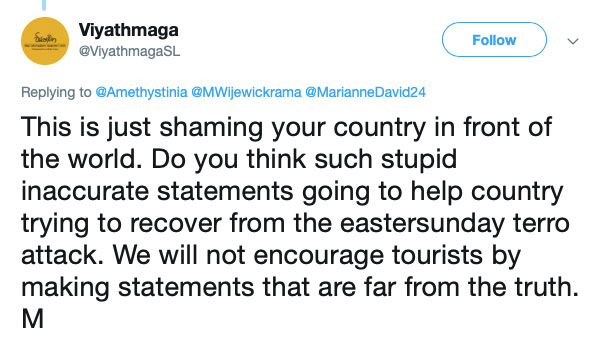 International award winning marine biologist, Dr. Asha De Vos pointed out that there are two separate issues in this scenario and that “CarFreeCmb is about environment and supporting a healthier lifestyle.”

Expressing her views on the aforementioned issue, MP Hirunika Premachandra has told the BBC Sinhala Service that this was harassment and bullying being carried out on social media. 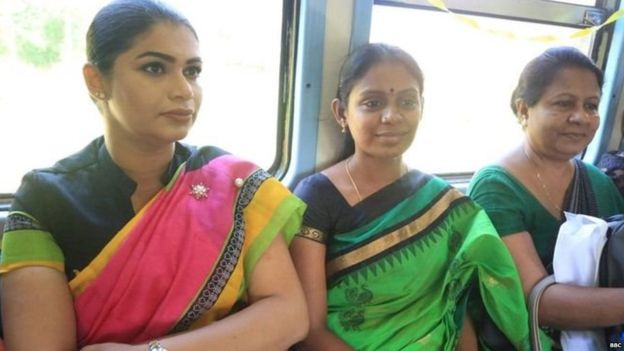 “Her nationality, language and religion are irrelevant. She is a Sri Lankan woman,” Premachandra has said.

“A Sri Lankan woman finds it difficult to travel in a bus. She is being touched inappropriately without even considering her age in some instance. In a country with such a mentality and such levels of sexual abuse, what she is trying to say is the plight of women if they opt to travel on bicycles without bringing about a total change of attitudes. I cannot comprehend why these great protesters cannot understand this fact. Are their brains so small?”

Speaking to BBC Sinhala Service, Kaushalya Herath, who is a graduate student at Dundee University in Scotland, has said that the statements made by some men against Marianne David were “insulting.” 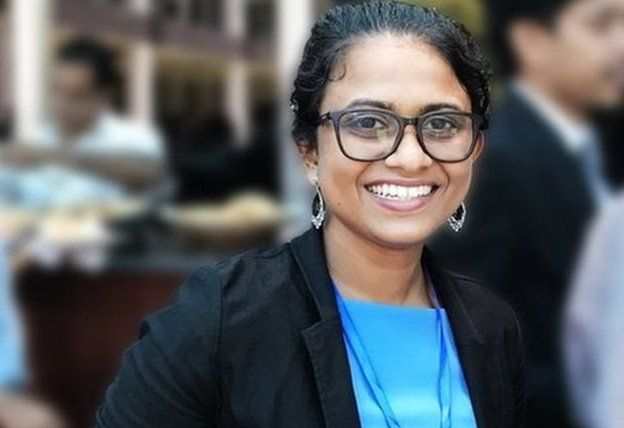 “I don’t see much of a difference between such men and those who abuse women on the streets,” she has said.

“As an individual who has spoken against the abuse faced by women on the roads and public transport, I perfectly understand what she is saying. Not only on the streets in Colombo, women have had to face various forms of abuse on the roads in the outstations as well. Hence we all need to unite to make the city a safe place for everyone.”