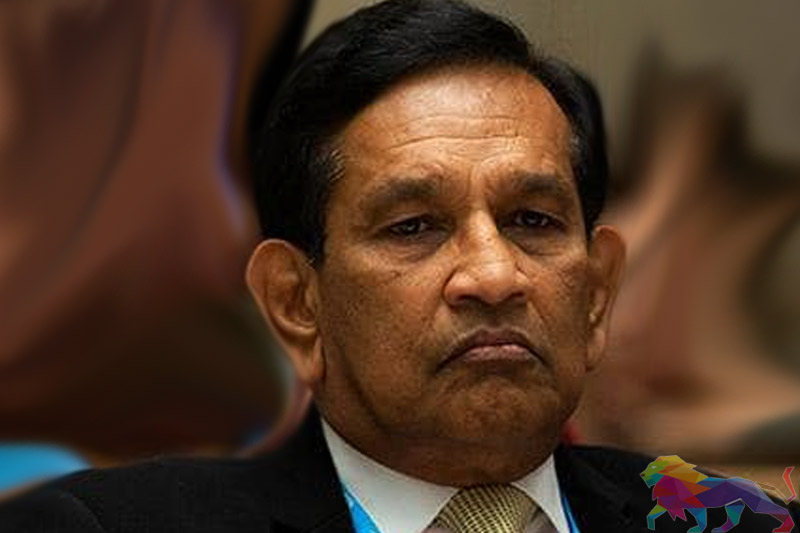 Minister of Health, Rajitha Senaratne is believed to have commenced a propaganda campaign in the bid to become the next Presidential candidate of the United National Front (UNF) in the upcoming elections.

Sources close to the Minister told ‘The Leader’ that the Minister has planned to hold an event to felicitate himself for various achievements as the Minister of Health.

Additionally, other powerful Ministers in the UNF such as Patali Champika Ranawaka, Lakshman Kiriella, Sarath Fonseka have commenced their own campaigns in their race to obtain the UNF nomination.