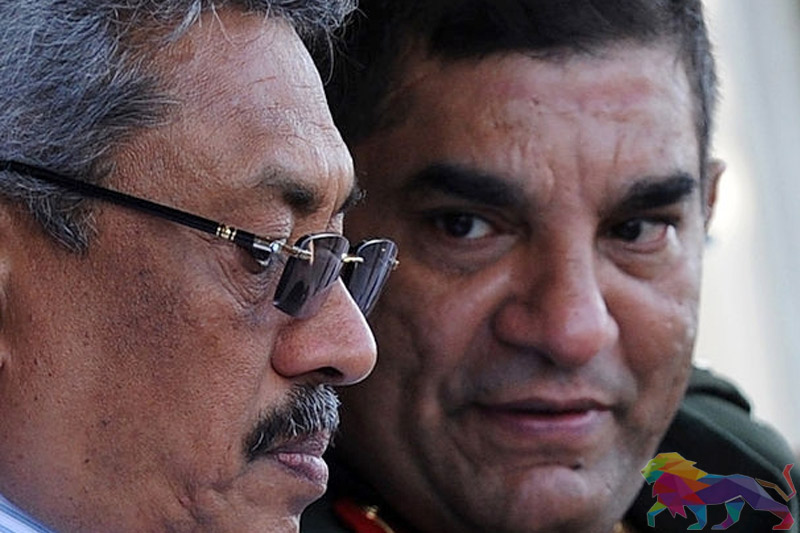 Sri Lanka’s ex army chief who is facing criminal allegations of war crimes in Latin America has advocated military rule for his country.

General Jagath Jayasuriya called for the army to take over running the country to solve what he called “the situation after April 21st”, or the Easter Sunday bombings in Sri Lanka. He made the remarks at the launch of an overtly racist Sinhala only business network, designed to marginalise the role of Tamils and Muslims in commerce.

Referring to the Easter Sunday bomb blasts which claimed the lives of over 250 people and were blamed on 'Islamist extremists', Jayasuriya said:

“This problem wouldn’t arise if there was a military leader after the 21st of April”. General Jagath Jayasuriya was addressing Sinhala entrepreneurs in Colombo attending the inauguration of the “Dev Ceylon Company”.

“When looking at the present situation after the incidents, there is a real need for it. If there was such a thing, we would have changed the situation significantly,” he added.

General Jayasuriya praised the initiative to consolidate the country’s business ventures in the hands of “the Sinhala nation, which is 70% of the population” .

In the aftermath of the Easter bombings Sri Lanka has witnessed a surge of violence against Muslim-owned business, with the country’s top Buddhist leadership calling for a boycott and Sinhala mobs attacking shops.

General Jayasuriya, who was appointed Sri Lanka's ambassador to Brazil, Colombia, Peru, Chile, Argentina and Suriname by President Maithripala Sirisena fled his posting in August 2017 after 4 lawsuits were filed against him by the International Truth and Justice Project and local partners for his alleged role in war crimes and crimes against humanity. Authorities in two countries, Brazil and Chile, acknowledged there was jurisdiction.