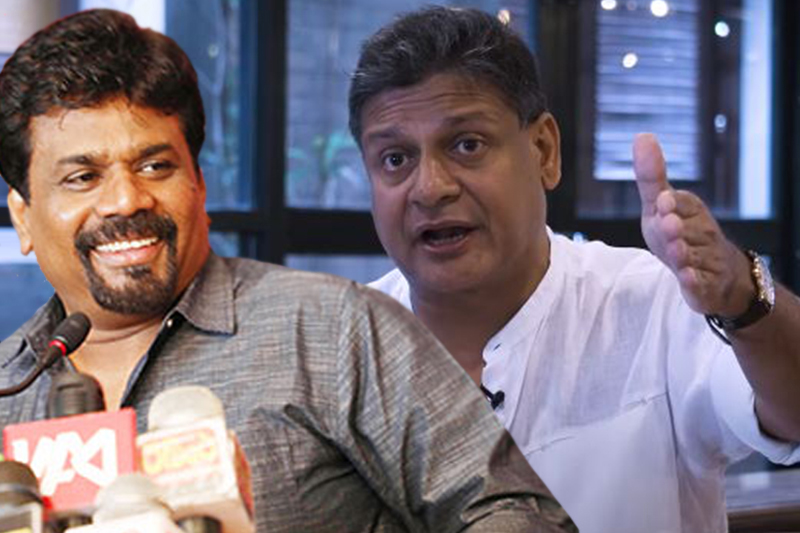 Entrepreneur Dilith Jayaweera has challenged JVP leader Anura Kumara Dissanayake for an open debate with regard to his latest accusation against him.

Such a debate will create credibility for Dissanayake among the public, which will help in a big way for his party’s victory at the upcoming election, Jayaweera told ‘Iraj Show’ social media channel.

He said the JVP leader has levelled many other accusations against him in the past, and most recently accused him of amassing money through an antigen test and hotel quarantine fraud.