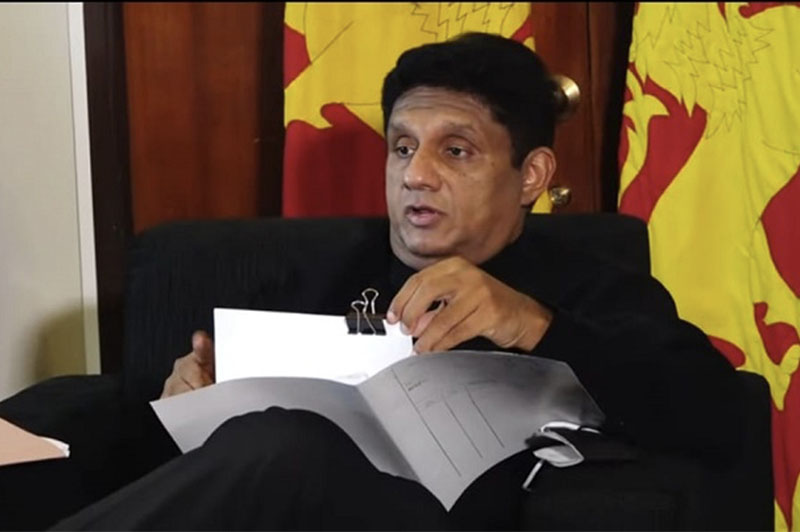 Beruwala Mayor M. Mohamed has accused the SJB leadership of having hoodwinked him.

Mohamed claimed the party had dropped his name from nomination papers despite being invited to contest for the Beruwala UC.

He charged that persons with vested interests have created disunity, leading to the complete rejection of the SJB by the people of Beruwala.

The SJB leader has failed to show his leadership qualities, Mohamed claimed, and asked as to how such a weak leader could be trusted to govern the country.